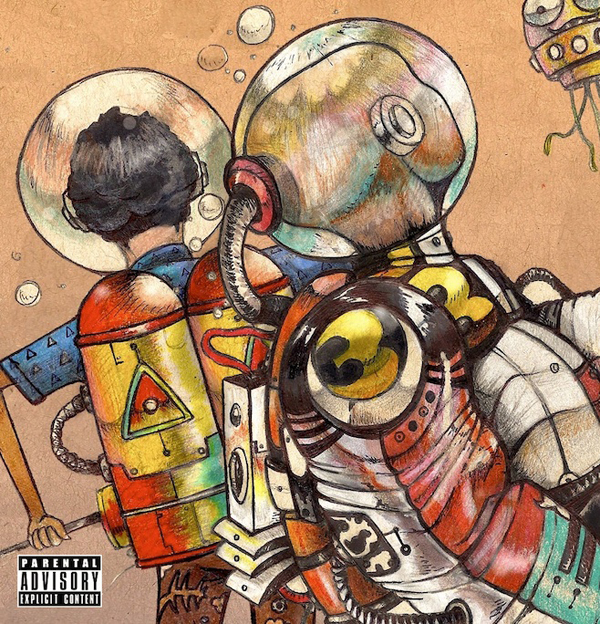 Among the many Odd Future side projects and offshoots is a group called the Jet Age of Tomorrow, made up of Matt Martians (also of the Internet) and Hal Williams (aka Pyramid Vritra). On Friday, May 24, they’ll release a free album called The JellyFish Mentality, via Oddfuture.com. It features a collage of Odd Future-affiliated collaborators that include Earl Sweatshirt, Domo Genesis, Hodgy Beats, Mac Miller, Kilo Kish, production from SBTRKT, and more.