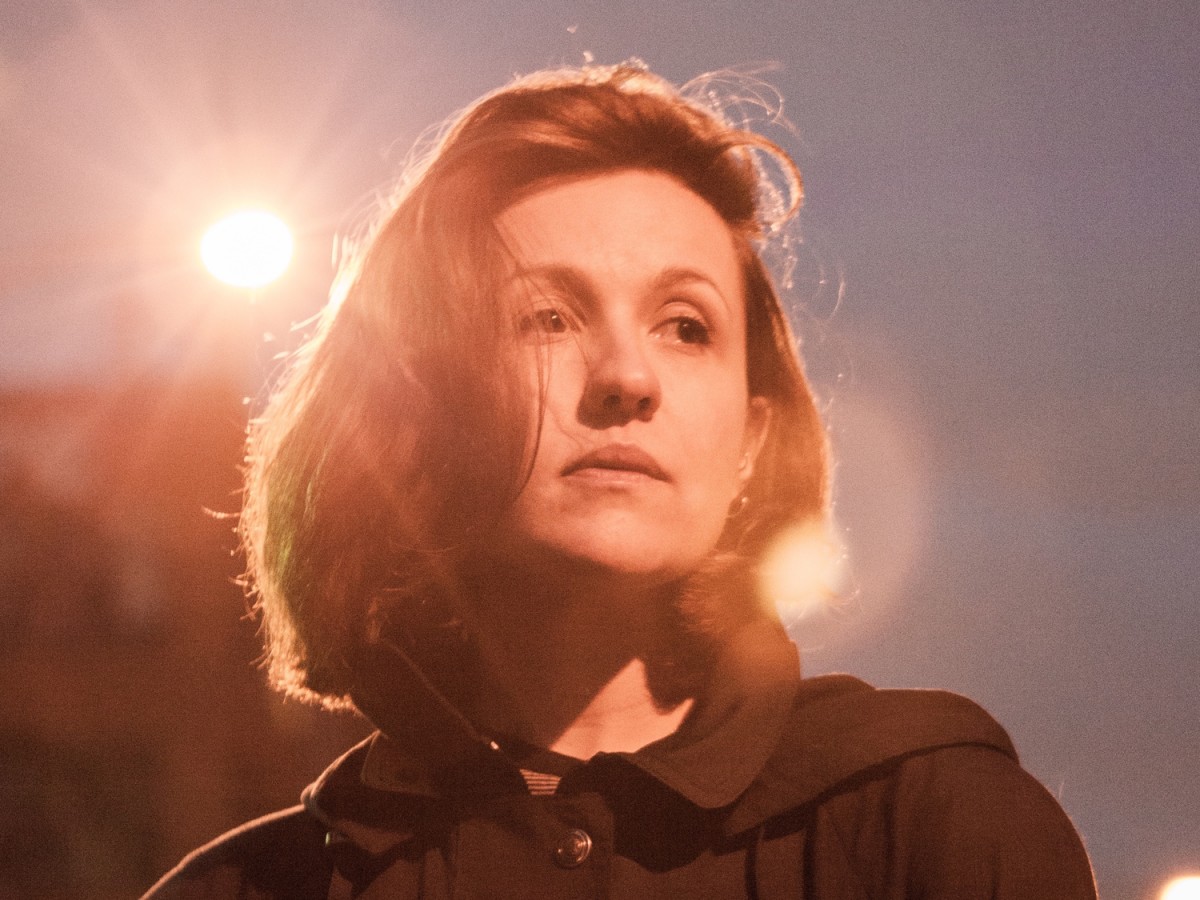 Lanza’s show broadcasts on the third Thursday of the month, while Hauff’s is on the second Thursday of the month. They will replace current residency DJs Heidi, George FitzGerald, Louisahhh, Oliver Heldens and Steve Angello. The new lineup will begin starting January 5, with the shows kicking off at 10pm and midnight GMT every Thursday.