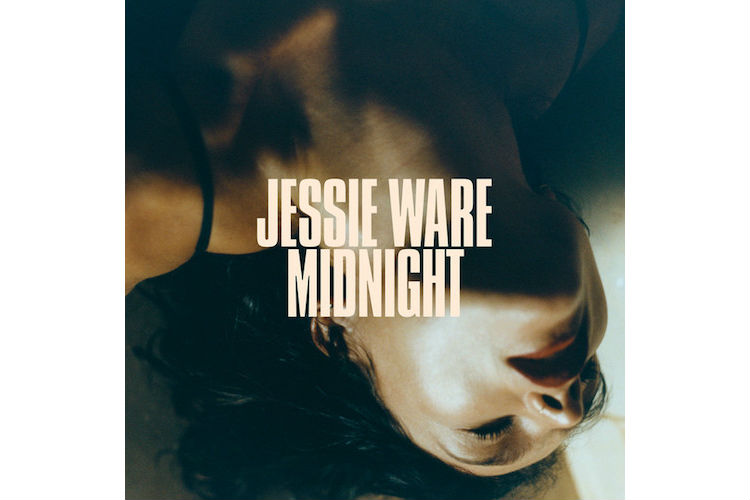 After an extended absence, Jessie Ware has finally returned with a brand new song titled “Midnight.” This is the first music release from Ware since her incredible album in 2014, Tough Love.

Jessie took to Annie Mac’s BBC Radio 1 program to debut the track, where the British songstress also revealed that her forthcoming yet-to-be-titled album will be released sometime this year. Francis and the Lights, Ed Sheeran, Cashmere Cat, Julia Michaels, and more are all featured on the project.

Although Ware has been inactive musically, she’s marked many significant occurrences in her personal life since the release of Tough Love, including a marriage to her childhood friend and the birth of her first child. Surely, all this must positively influence her creativity for her upcoming project.