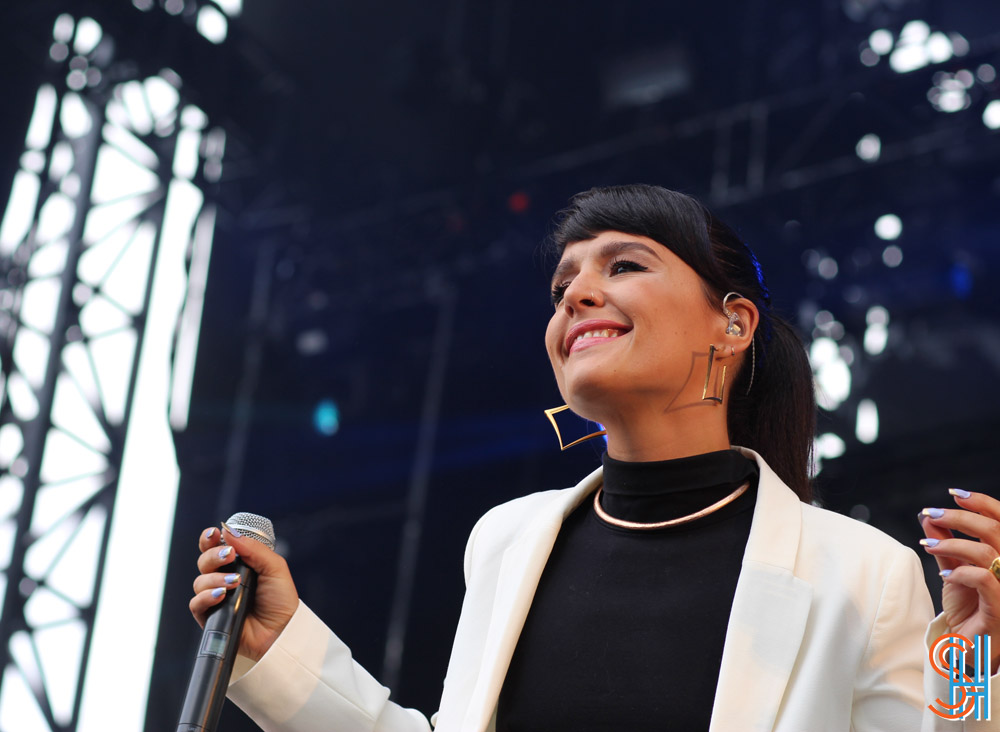 Starting off the last and final day at Osheaga Music Festival, we headed to the main stage to make sure we caught all of Jessie Ware’s set. This being her first time in Montreal and our second time seeing her perform live, she seemed just as excited as the crowd at the festival, mentioning a few times how thrilled she was to come back in the fall again.

She played her entire debut album Devotion, and we loved every minute of it, including an elongated version of “No To Love” which she expertly blended with Marvin Gaye’s “I Want You” as well as her co-written track with Sampha “Valentine.” At one point during the set she noticed one of the camera guys filming her was dancing around as he filmed here, and naturally Jessie, never one to miss an opportunity to dance, jammed with him for a bit, asked his name, and then shouted “everybody big it up for Richard… make some noise for Richard!”

She starting winding down the set with “Wildest Moments” and was sure to express her gratitude to Montreal and how honoured she felt to play Osheaga. We feel the love too girl.

Relive the set below by checking out our photos and vines from the set. 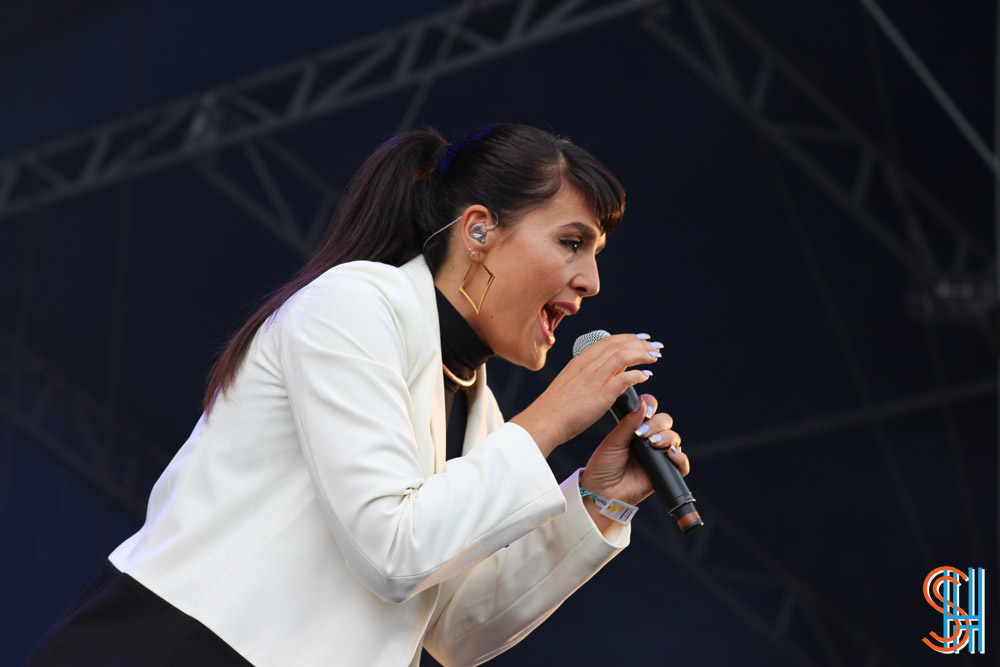 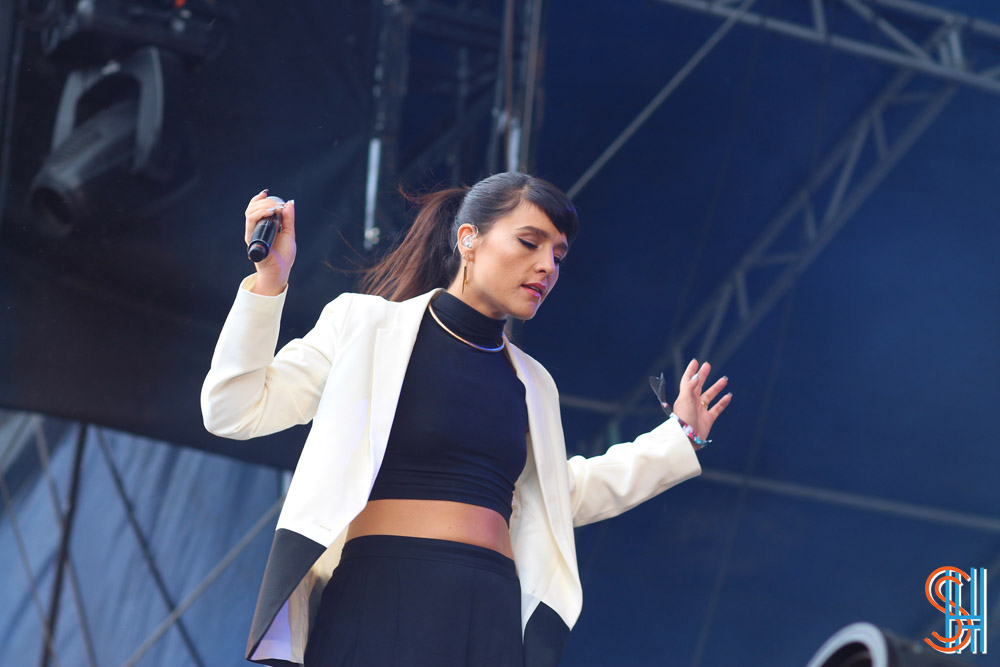 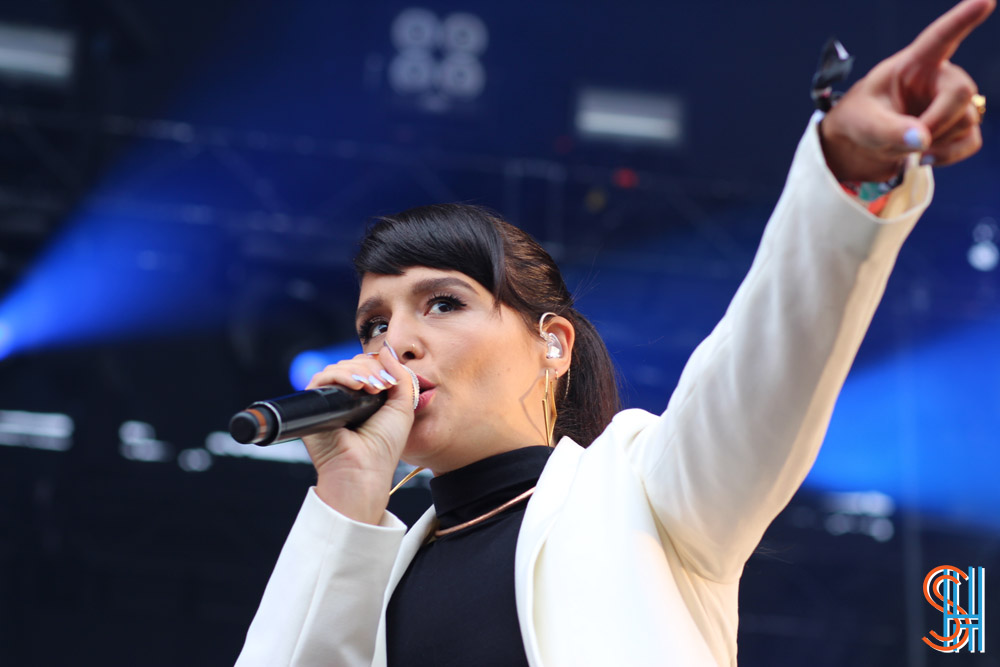 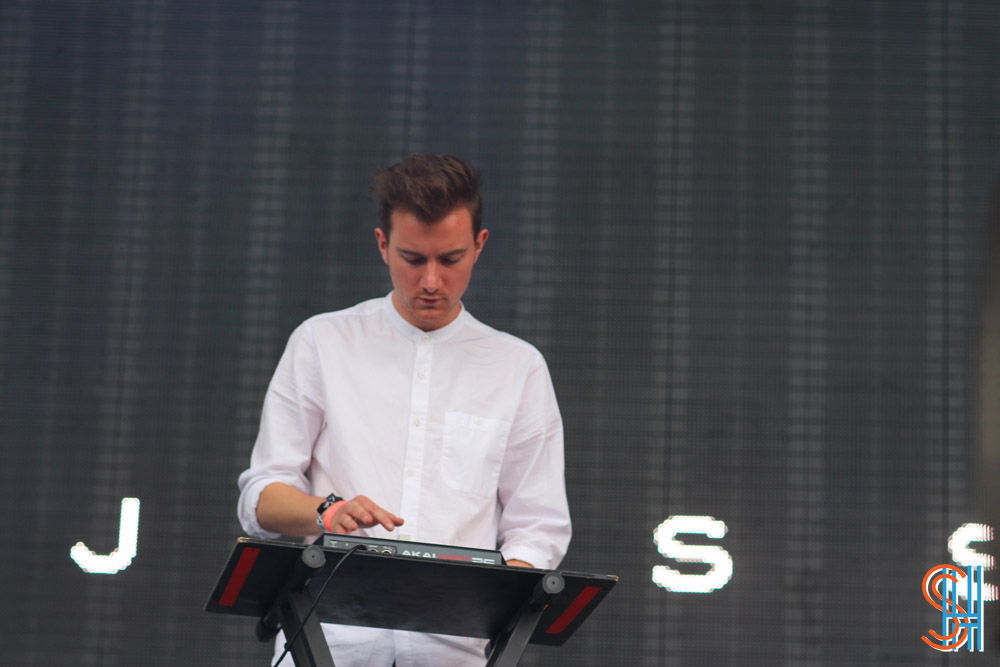 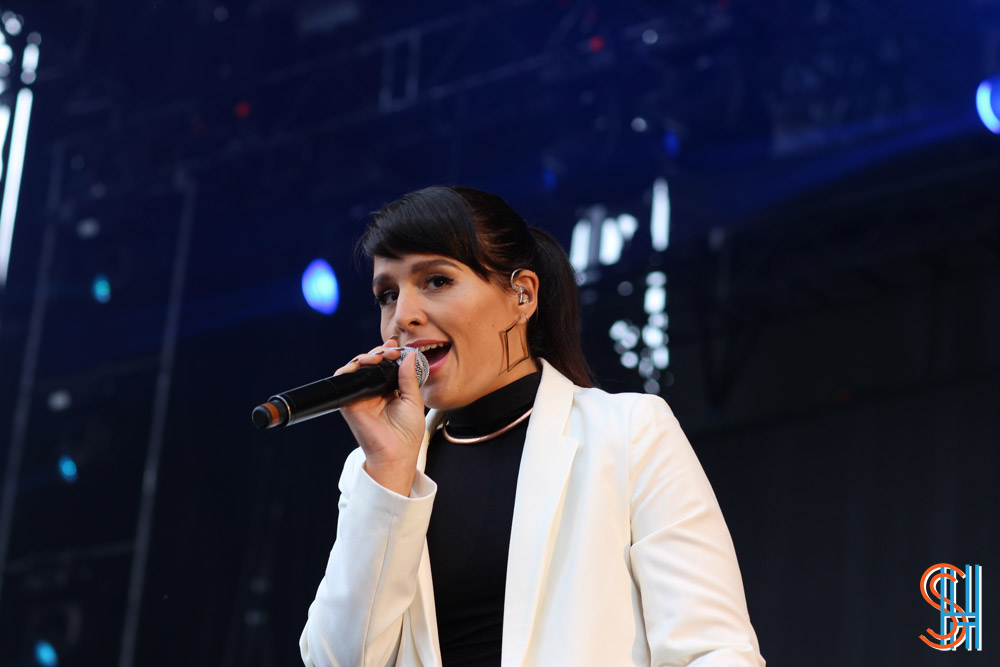 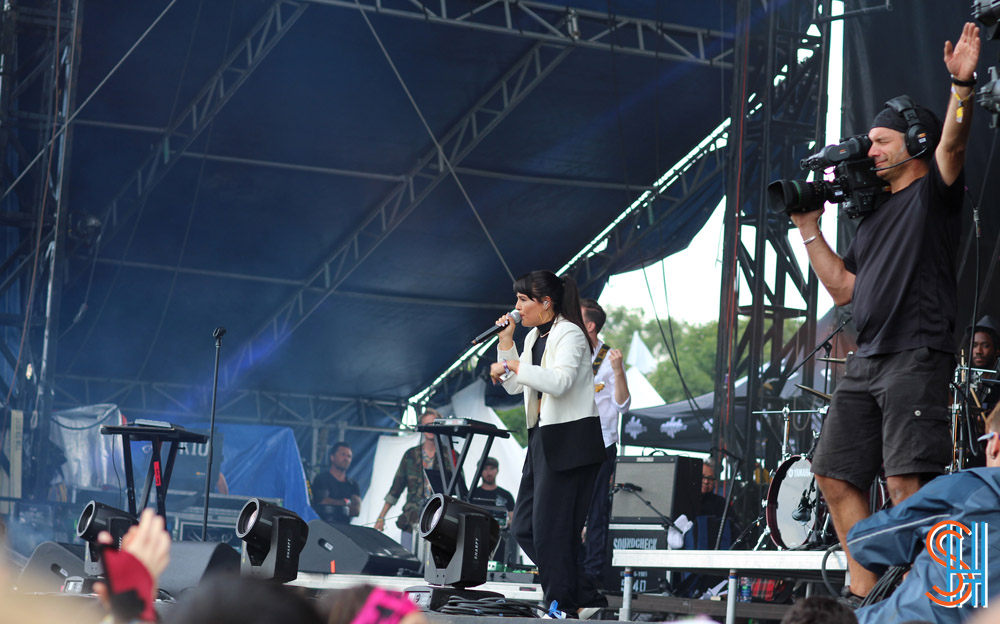 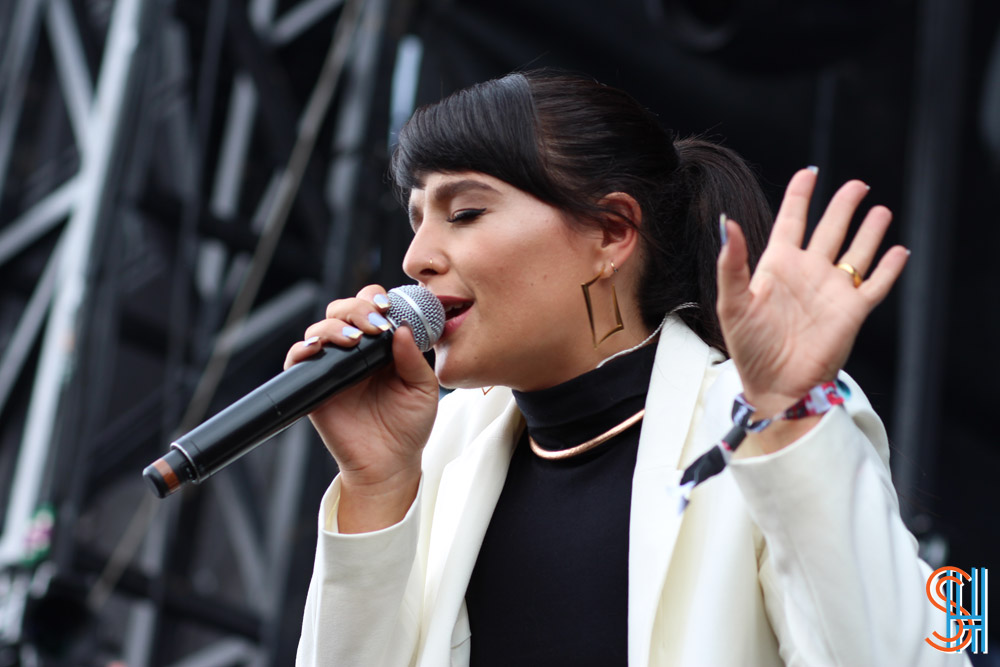