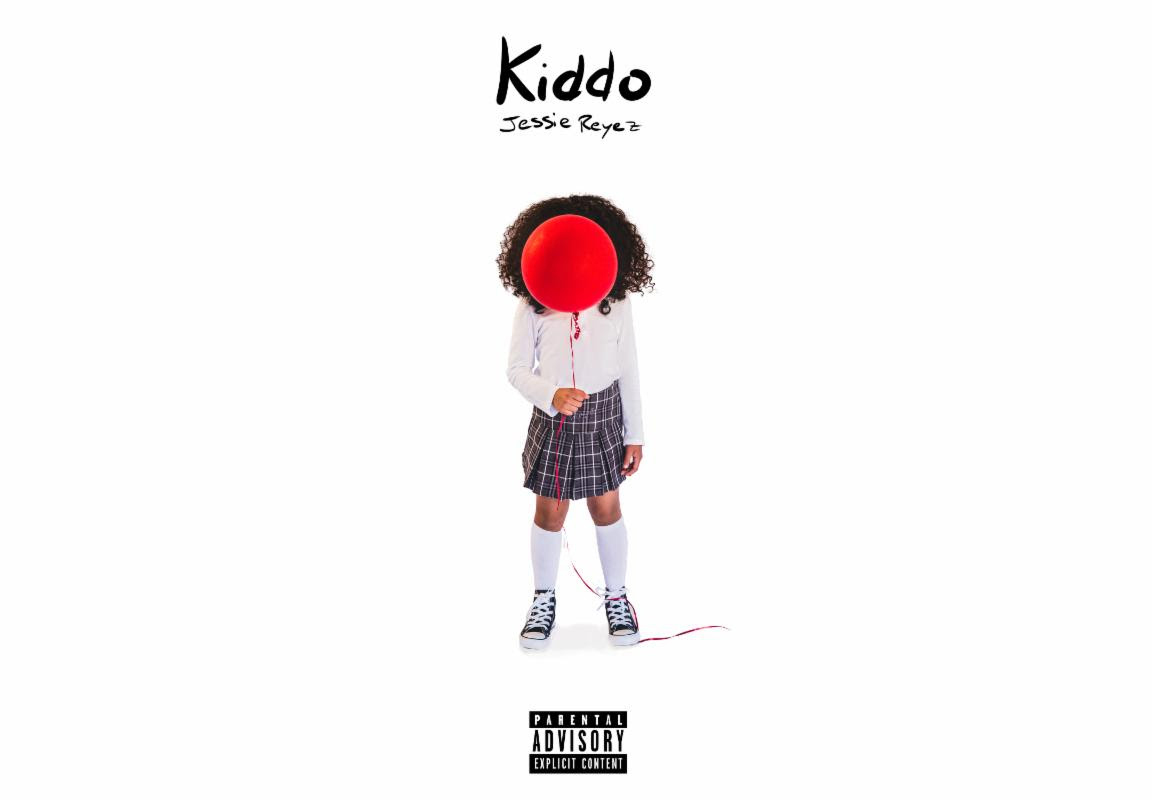 After much anticipation, Jessie Reyez has shared her debut EP, Kiddo.

Listen to Kiddo below and check out the official tour poster for dates. 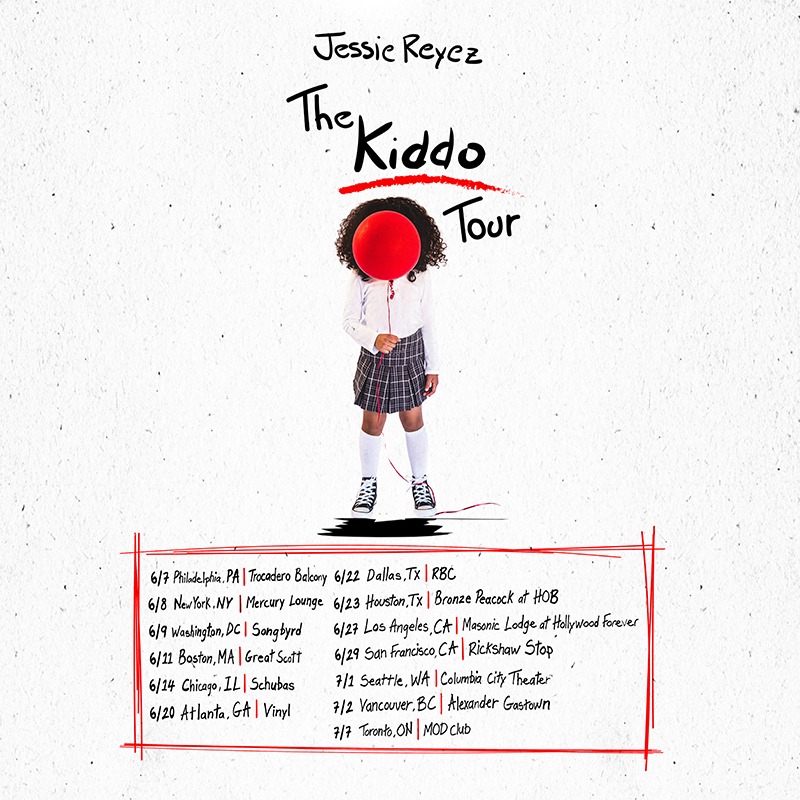