Jessica Chastain Brings Gender Equality to the Forefront at Cannes 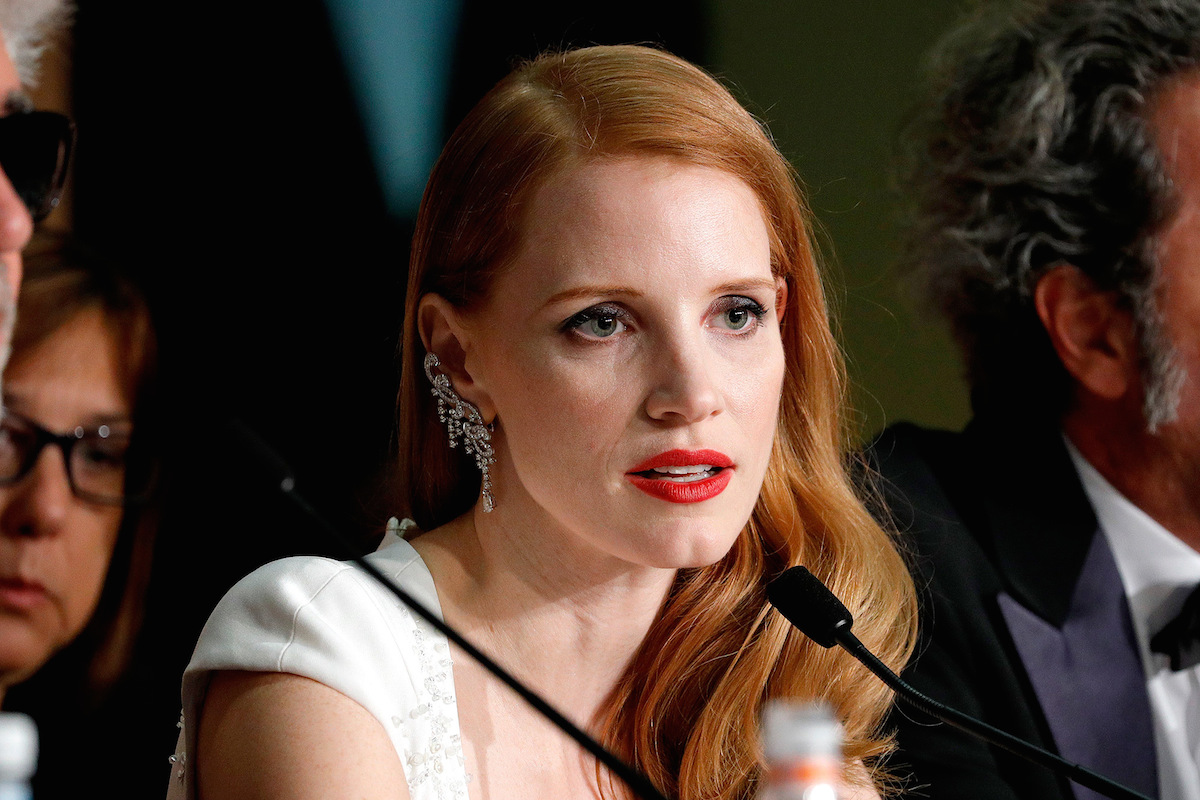 Actress Jessica Chastain is bringing attention to the gender disparity in film.

At a recent press conference at the Cannes Film Festival, Chastain, who is a Cannes jury member, said she was “disturbed” by the representation of women in the films at the festival.

“I do hope that when we include more female storytellers, we will have more of the women that I recognize in my day-to-day life. Ones that are proactive, that have their own agencies. They just don’t react to the men around them. They have their own point-of-view.”

This year at Cannes, Sofia Coppola was the second woman to win best director in the festival’s 70-year history. There were also 12 female directors representing films, compared to last year’s nine. It’s clear that gender equality in film is improving, but we still have a long way to go.