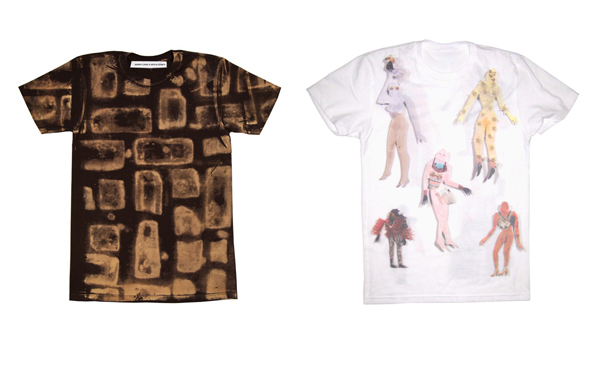 The limited edition collection is one of the many creative ways Arts & Crafts have marked their ten year anniversary. Earlier this year they announced a music festival in Toronto called Field Trip, and just last week they released their Definitive Label Retrospective double album showcasing their artists greatest hits and never before released rarities (stream it here). Arts & Crafts continue to pave the way creatively for Canadian musicians and artists as one of the most influential and progressive independent labels.

Pick up one of these super rad unisex tee’s up at select Hudson’s Bay locations starting May 6th for $75 CDN, and take a look at a few of the designs below. 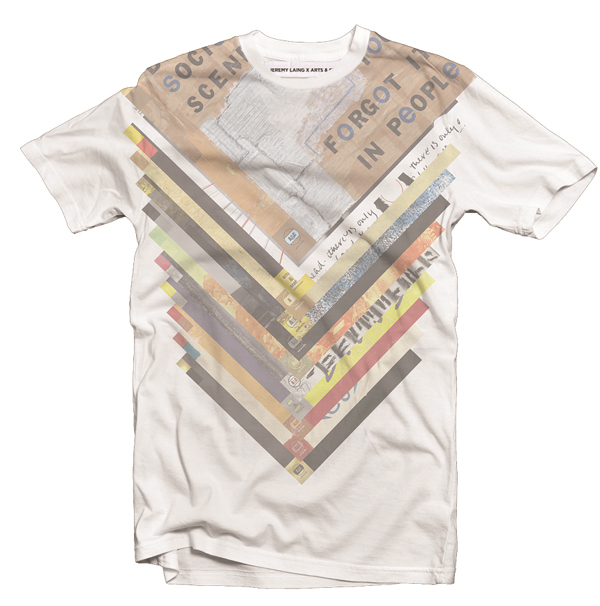 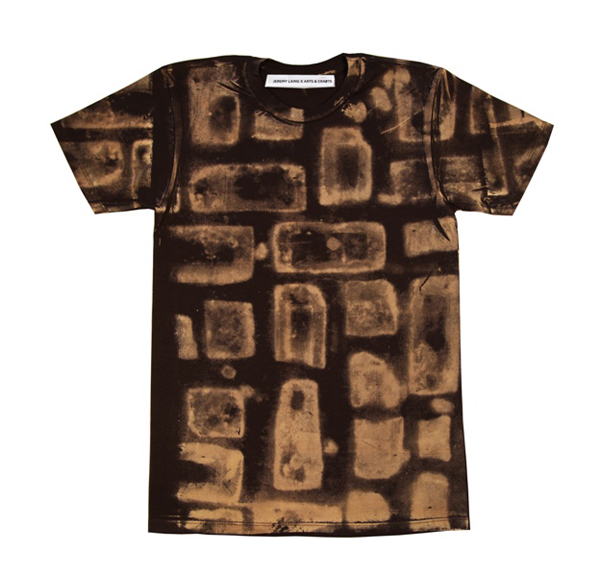 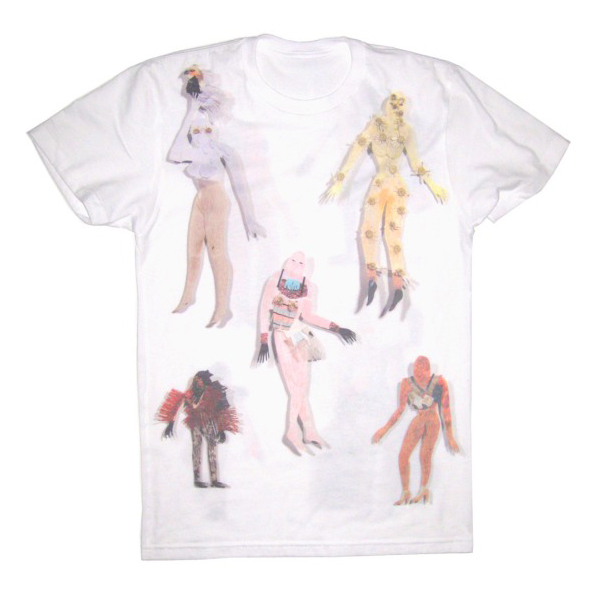