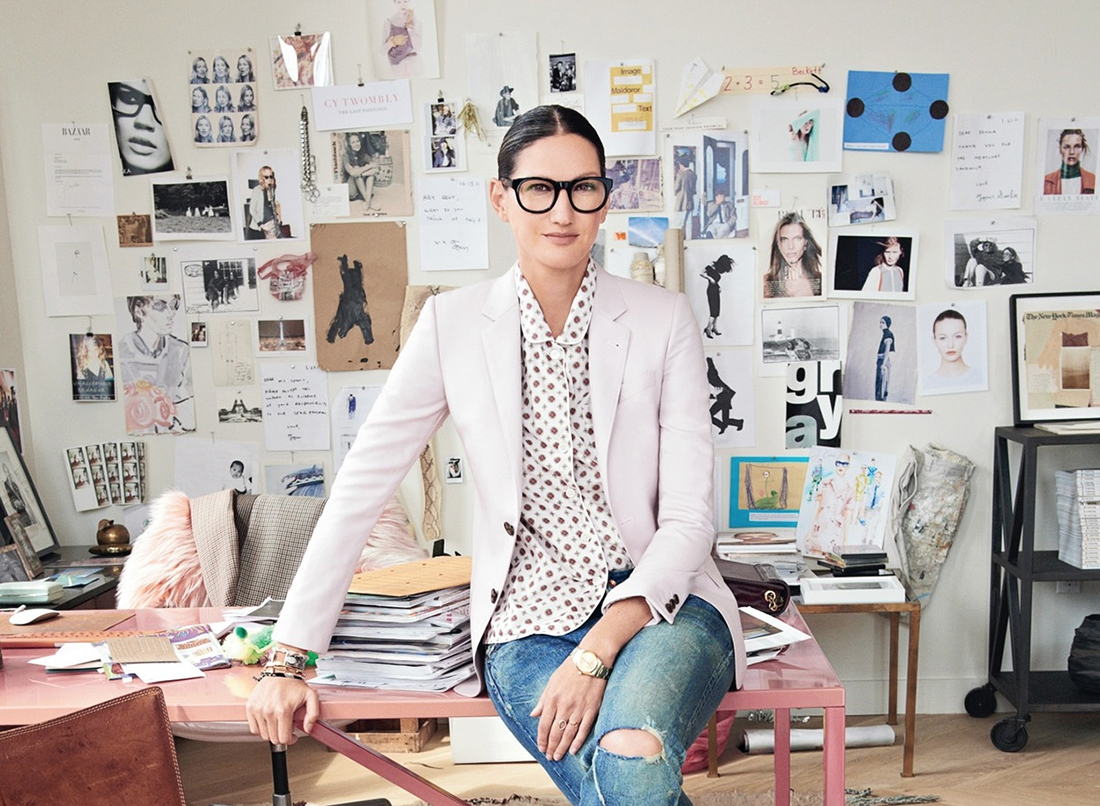 After 26 years, Jenna Lyons has announced that she will be stepping down from her role as J.Crew’s president and creative director.

Lyons stated in a press release:

“It has been beyond my wildest dreams to work with such an amazing team of people at such an incredible brand and alongside Mickey [Drexler] — one of retail’s most talented visionaries. I am excited about the next chapter for J.Crew as well as the opportunity for other creative leaders within the organization to step up and take on new responsibilities. Having spent the better part of my life with J.Crew, I feel an immense pride and love for everyone at the company.”

Lyons will remain as a creative advisor for the brand until her contract ends this December.