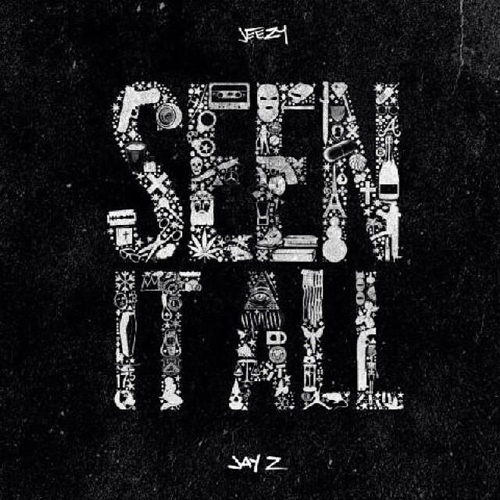 Jeezy and Jay Z are back at it, dropping another hot summer track full of snow-slang. The two drop some real weight on the Cardo-produced “Seen It All,” the title track off Jeezy’s upcoming fifth album, due in September. The track was originally recorded during the Jay Z’s Magna Carta… Holy Grail recording era, and has found a home here, on Jeezy’s new upcoming album. Listen below.