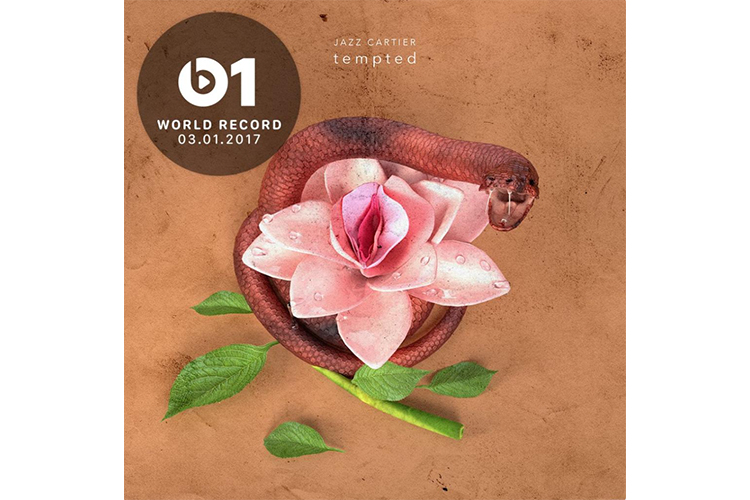 Today Zane Lowe returned to Beats 1 after the holiday break with a new track from Toronto’s own Jazz Cartier. Lowe shared his first world record of the year following a phone interview with Jazz where they spoke about his solid hustle building his fan base by touring and releasing new music as well as his forthcoming album Fleurever.

Give a listen to “Tempted” via Apple Music now.