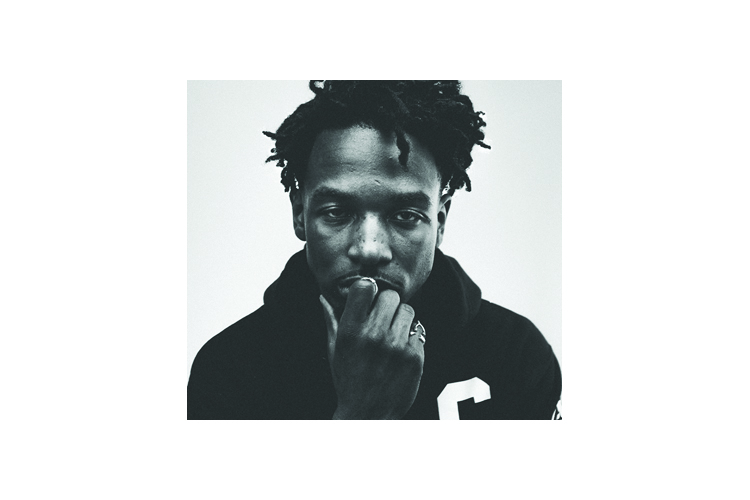 There’s a reason Jazz says “I’m the new face of the country” on his new track “Opera” – dude on the come up for real. The Toronto rapper  is touring the world & sold out his upcoming hometown show at Phoenix Concert Theatre in 24 hours. We still can’t stop playing his 2015 debut mixtape Marauding in Paradise and now we’ve got Jazz’s first release of 2016 & the lead single from his forthcoming mixtape. Titled “Opera” & produced by Lantz, Jazz goes hard shows no sign of stopping. Give it a listen above.

Watch out for Jazz’s new mixtape, due out in early this year.