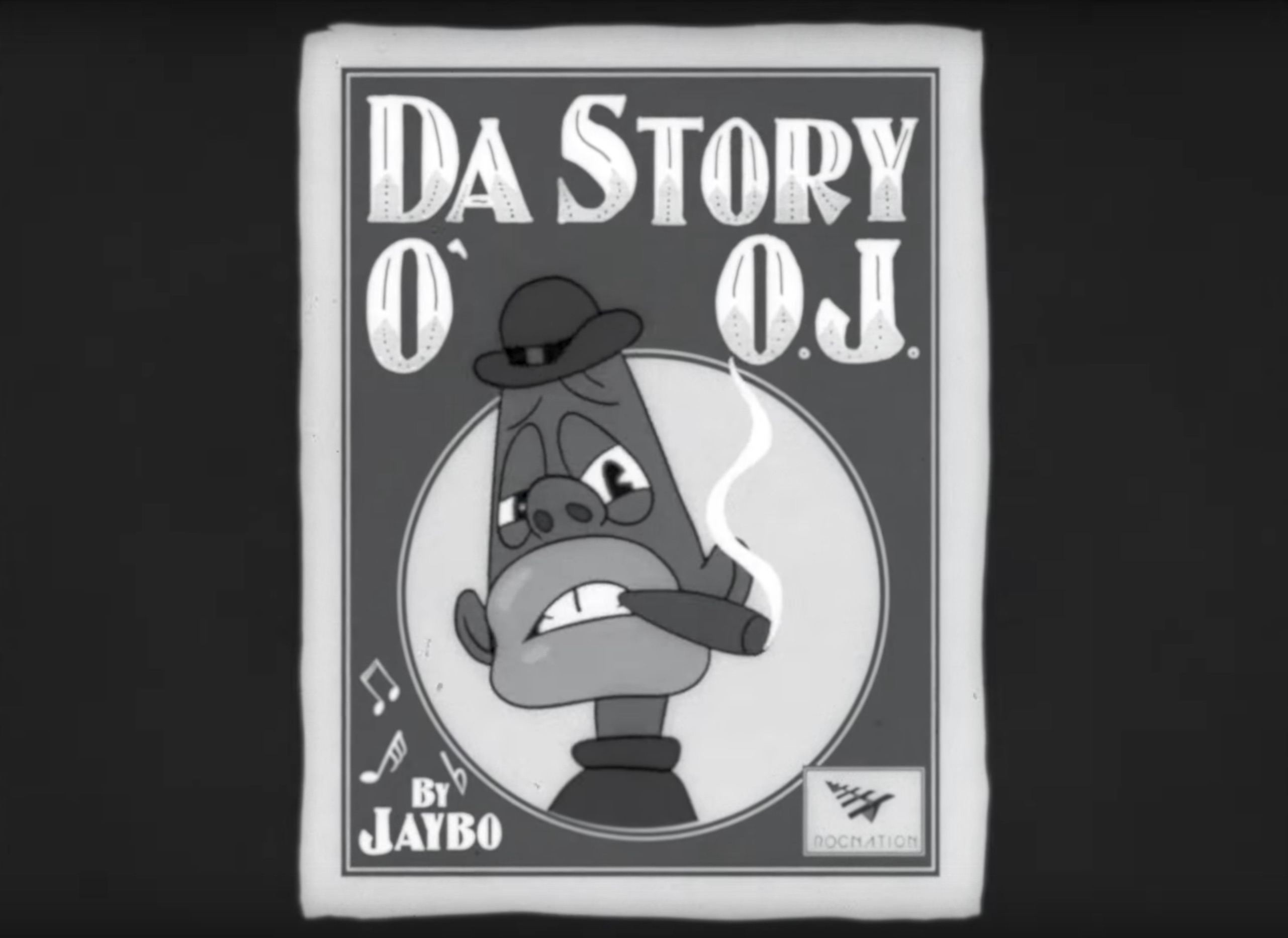 JAY-Z has lifted the TIDAL exclusivity of the music video to ” The Story of O.J,” days ahead of the widespread release of 4:44.

Having previously worked on the video for “99 Problems, Mark Romanek and JAY-Z reconnect once again on this black-and-white animation. The subject matter of this single deals with issues relating to the advancement of rap culture, and the sensible ways artists should handle money and fame. A breadth of useful knowledge is dropped consistently throughout the widely acclaimed 4:44 from Hov, who’s consistently ranked as one of the wealthiest entertainers every year by Forbes.

Enjoy the new music video for “The Story of O.J.” by JAY-Z above.