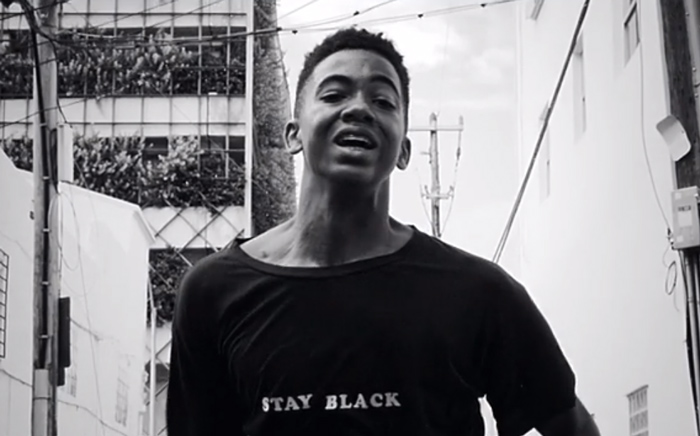 JAY-Z is continuing to roll out the visual portion of his recent 4:44 album and has followed up his Damian Marley-assisted “BAM” with the video for the project’s intro track, “Kill Jay Z.”

The new visual was directed by cinema duo Gerard Bush and Christopher Renz and appears to portray a young Jay-Z running from something unknown. We’ll leave the interpretation up to you.

Watch the video for “Kill Jay Z” above. If you’re a non-TIDAL user, you can revisit Hov’s video for “BAM” featuring Damian Marley below.