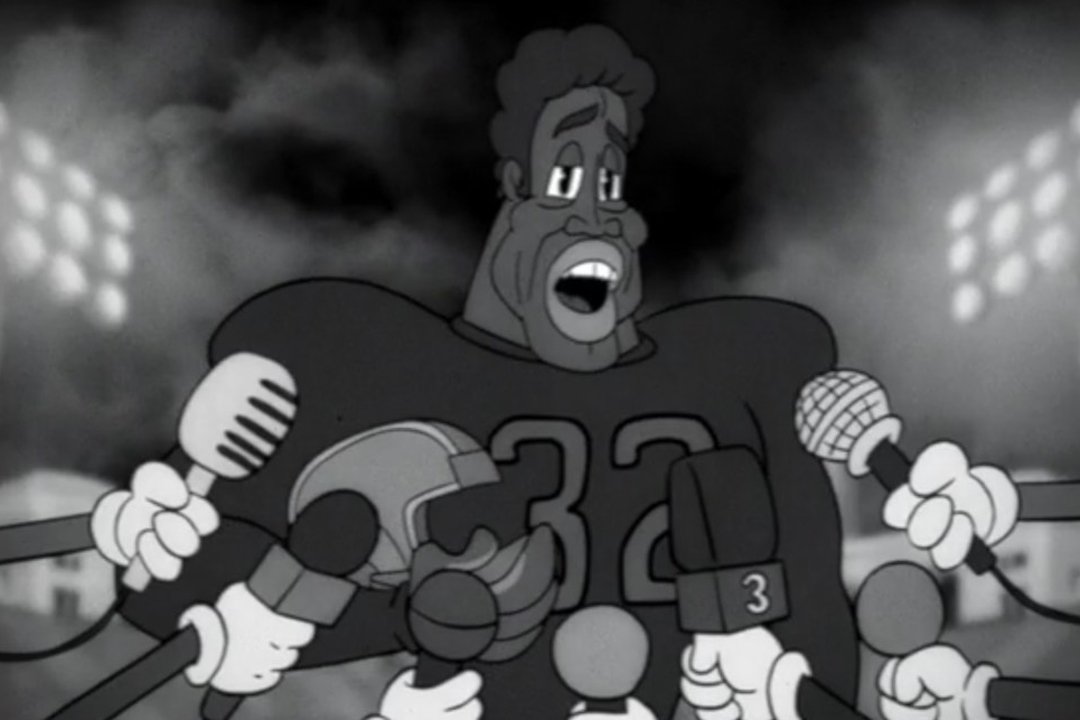 In promotion of his recently released thirteenth studio album 4:44, JAY-Z has shared the first episode of Footnotes: The Story Of O.J.

Clocking in at eight minutes in duration, the video includes commentary from JAY-Z, Will Smith, Kendrick Lamar, Chris Rock, CNN’s Van Jones, Trevor Noah, Mahershala Ali, Michael B. Jordan, and others discussing race relations across America. In the clip’s conclusion, a teaser is shown for a forthcoming “4:44” music video, set to debut this Friday along with a mass release of its namesake album.

Enjoy the first episode of Footnotes: The Story of O.J above.