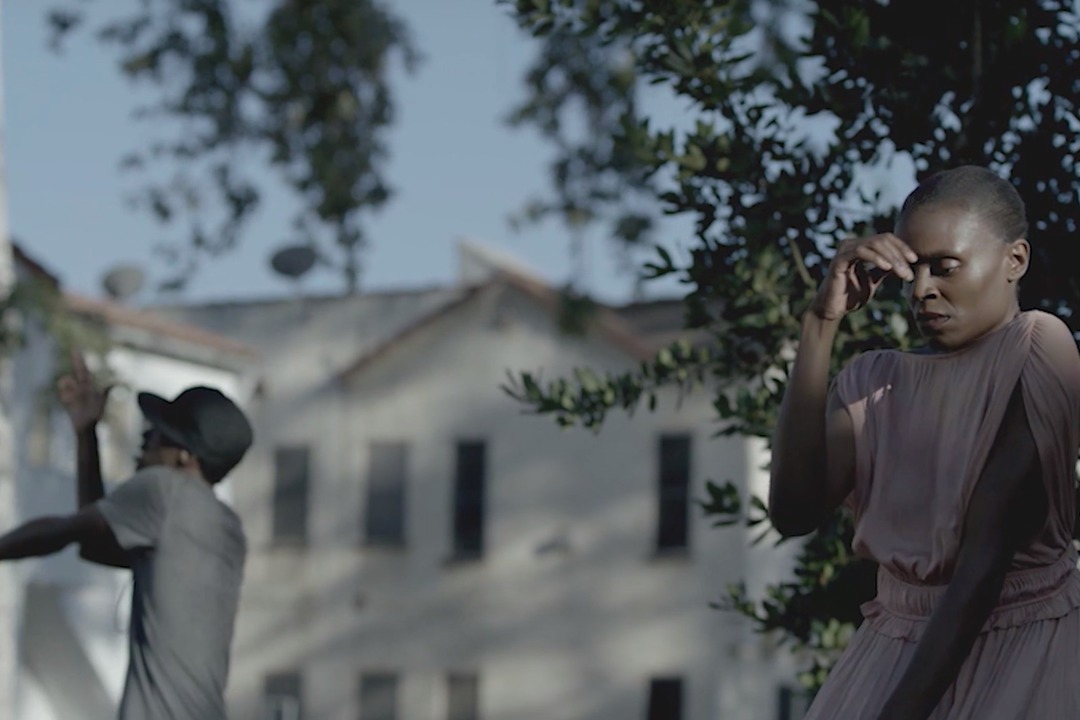 After sharing 4:44 on both iTunes and Apple Music today, JAY-Z has released the music video for its title track exclusively on TIDAL.

This song marks the first time Hov has publicly addressed and apologize for his infidelity towards his wife Beyoncé. To accompany this deeply personal cut, the visual is filled with footage of the two performing together and their daughter, Blue Ivy. A child singing Nina Simone’s “Feeling Good” is also included as well as clips from Eartha Kitt’s 1983 documentary All by Myself: The Eartha Kitt Story.

Enjoy the new video for “4:44” above. JAY-Z also recently shared his video for “The Story of O.J.” which can be viewed here.