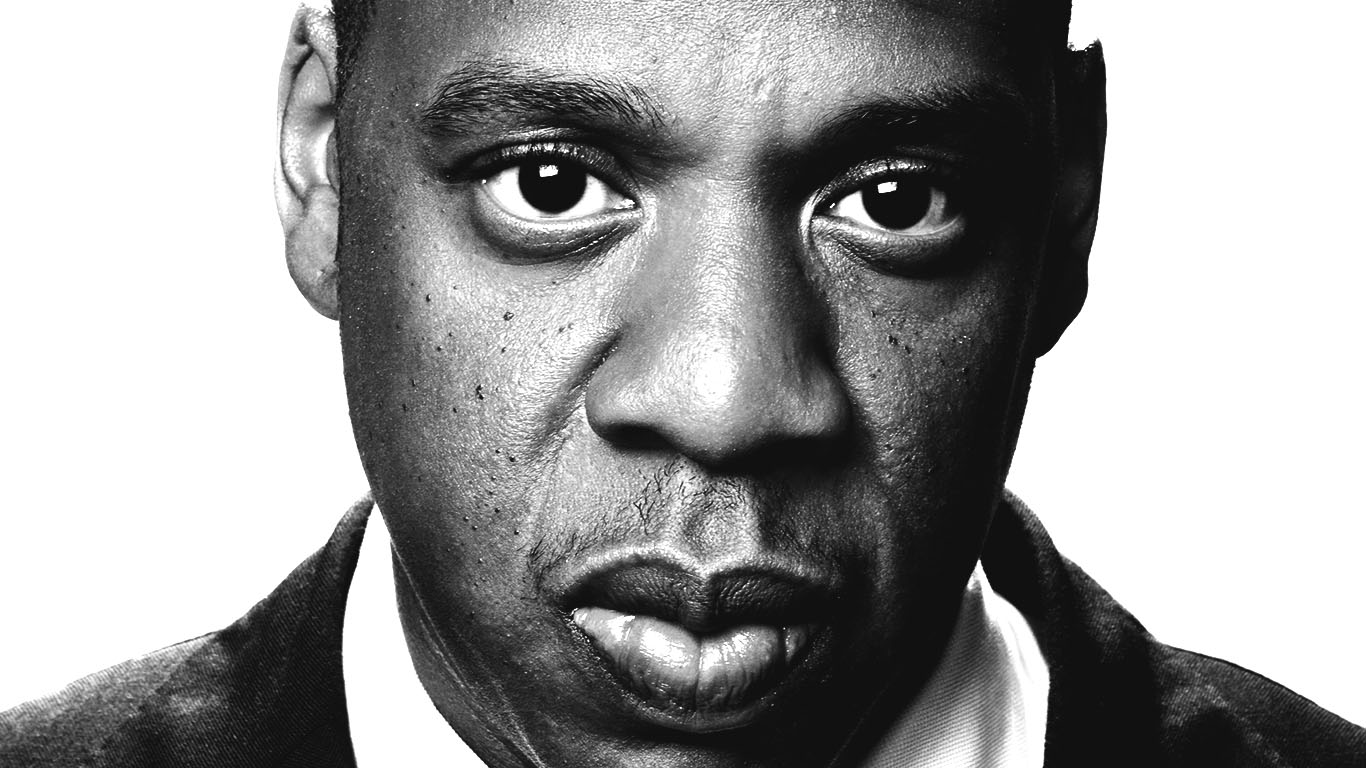 Once again, Jay Z has removed his entire discography from Spotify and Apple Music, opting to stream his music exclusively through TIDAL and Amazon Music Unlimited.

This move should not come as a surprise considering the Brooklyn mogul’s major stake in TIDAL. This is also not the first time Jay Z has pulled his music from his competitors’ services – early last year, Hov removed his Blueprint albums as well as his acclaimed debut album, Reasonable Doubt, from Spotify and Apple Music, only to restore it again in October. (It is noteworthy that this is the first time he has removed his collaborative album with Kanye West, Watch the Throne.)

The only music of Jay’s to remain in the Spotify catalogue are features and certain singles. His music remains on iTunes for purchase, which can be accessed here.