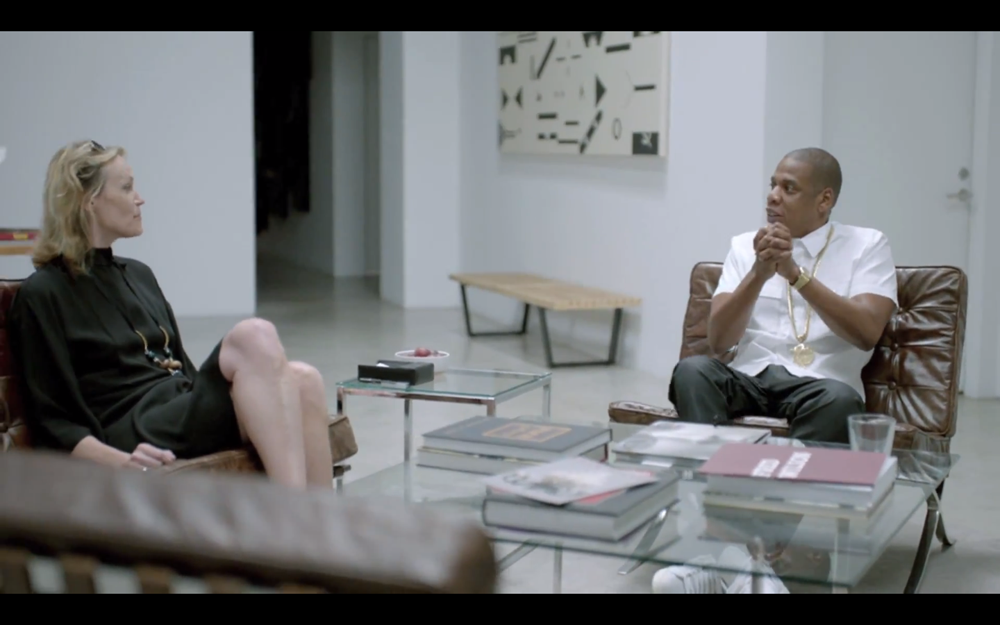 After performing the song for six hours straight in front of a live crowd, Hov has finally released the video for “Picasso Baby.” The ten minute long “Performance Art Film” was directed by Mark Romanek and filmed inside the PACE Gallery in New York City.

“Concerts are pretty much performance art, but the venues change,” Jay Z  says about the piece. “Just by nature the performances change. You’re in a smaller venue, it’s a bit more intimate, so you get to feel the energy of the people.”