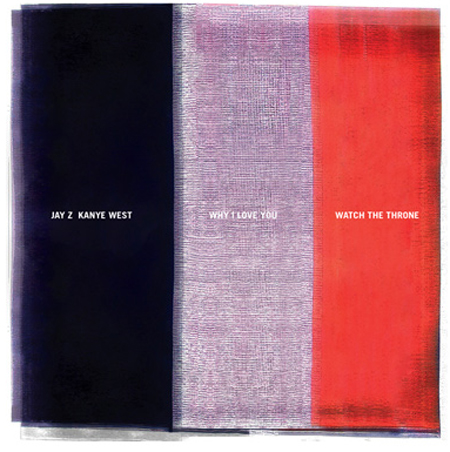 Here is the album art for the fourth and I guess fifth single off of Jay-Z and Kanye West’s collabo album Watch The Throne.  The flag album art seems to be for both “Why I Love You” and “Ni**as in Paris,” which was designed by Givenchy’s Ricardo Tisci.  It’s kind of weird that this art has been announced for two different singles, maybe it’s because they didn’t want a radio single with “Niggas” in the title. However, the art does sort of work for both singles in that it is a French flag, so “Ni**as in Paris” is obvious, but with”Why I Love You” it’s a bit of a streach, maybe it’s because the song samples Cassius, who’s a French artist… maybe? Either way, check it out. 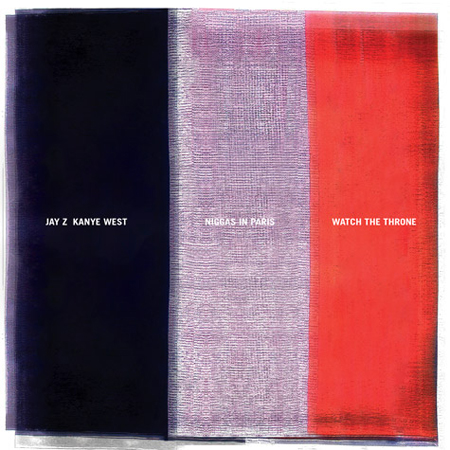