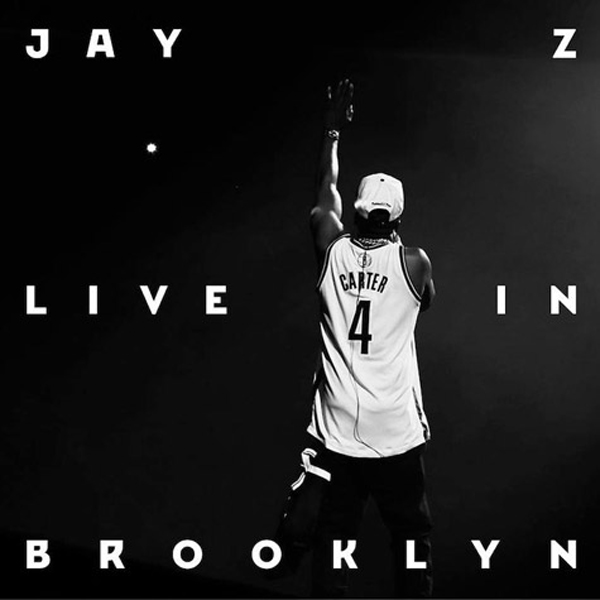 History was made last week when Jay-Z performed eight shows at the brand new Barclays Center in Brooklyn, and now you can own a piece of it. On October 11 (today), Jay-Z will release the Live in Brooklyn EP via iTunes which will consist of eight live recordings from his eighth and final show at the Barclays Center. The digital album will also include eight live video performances and will be available exclusively on iTunes via Atlantic Records. The album will features some of Jigga’s biggest hits like “Empire State of Mind,” “Run This Town,” and “Give It to Me.” The EP features Beyoncé on two tracks Crazy in Love” and “Young Forever,” both of which she performed with her husband live.