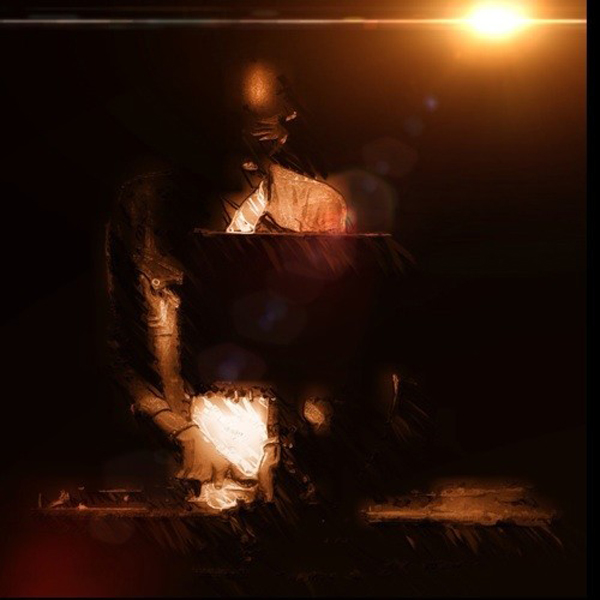 Today marks the official release of the much-hyped Magna Carta Holy Grail from Jay-Z. Yesterday, Monday Hova took to Twitter to answer some questions fans might have. Well, one ingenious fellow asked when we would get to hear the  finished version of “Dead Presidents III”, an unreleased track Jay recorded around American Gangster. Jay responded by saying: “Just [Blaze] or [Young] Guru has it I give them Twitter permission to GO.”

Young Guru did just that and has shared the track on SoundCloud. Listen below.