Jay Z and Beyoncé ‘On The Run’ HBO Special Trailer 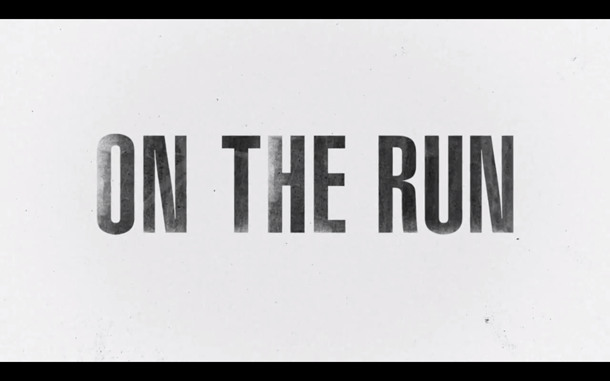 “This is a major musical event that belongs on HBO, it’s going to be a night to remember,” says HBO President, Michael Lombardo, about the upcoming HBO Special Presentation, On The Run, which will document Jay Z and Beyoncé on tour together.

The power couple recently announced that they will be releasing footage from their joint tour and it will be aired this September on HBO. The special will be taped at various international dates, including their September 12th and 13th shows at Stade de France. The two artists are no stranger to HBO, the TV network was also behind Beyoncé’s Life is But a Dream documentary and debuted Hov’s Picasso Baby: A Performance Art Film. We’re hoping that On The Run will give us an inside look on how the collaborative tour was produced.

Watch the trailer below.