Jay Prince Shares “When I Die” 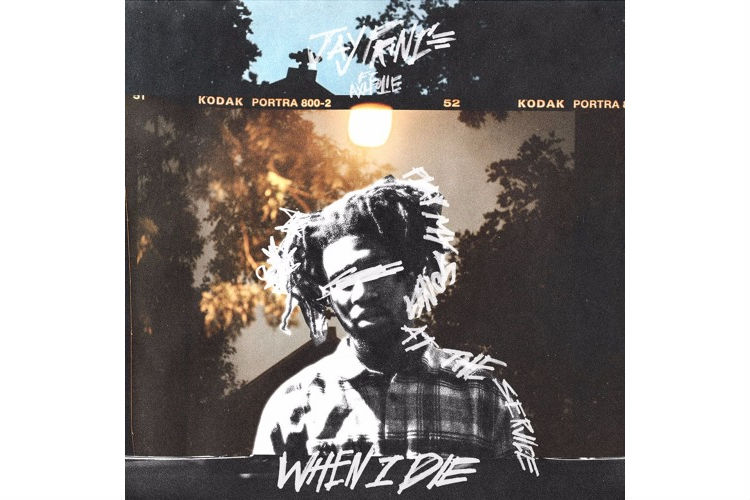 After dropping his acclaimed mixtape Smile Good, Jay Prince has shared a brand new song titled “When I Die,” which is set to be included in the artist’s forthcoming album Late Summers.

Premiered as the World Records on Zane Lowe’s Beats 1 program, the track is co-produced between Axlfolie (worked with Kendrick Lamar, Drake and ScHoolboy Q) and Cubeatz (worked with Drake and Travis Scott). If it’s any indication of whats to come, the upcoming project definitely sounds promising.

Enjoy “When I Die” from the East London rapper/ producer below, and lookout for the twelve-track album Late Summers to drop on June 2. Stream or purchase the song here.