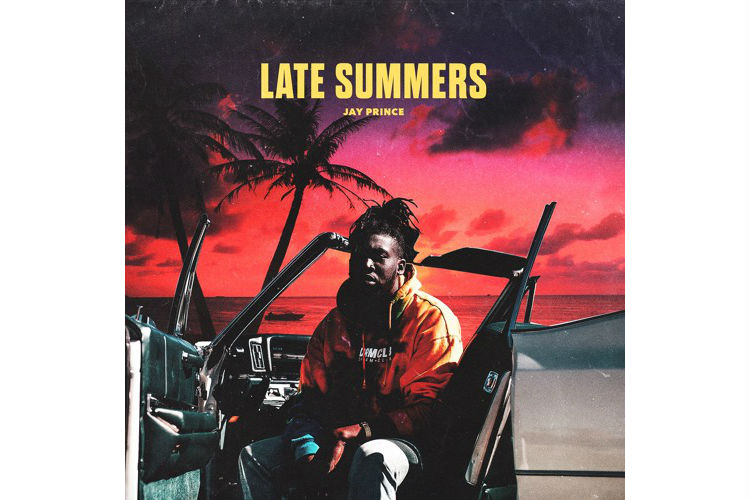 After rolling a few tracks out the past few months, Jay Prince has now liberated the rest of his Late Summers mixtape.

Apple Music’s Beats 1 host Zane Lowe has been giving heavy co-signs to Prince in the lead-up to the the project’s release, and appropriately so. Late Summers puts the East London artist’s unique style in the spotlight, blending gritty vocals against surprisingly harmonious instrumentals. Following Smile Good released a year and a half ago, this new 11-track mixtape is the perfect re-introduction to this emerging star.

Enjoy Late Summers below and to purchase a copy, visit iTunes.