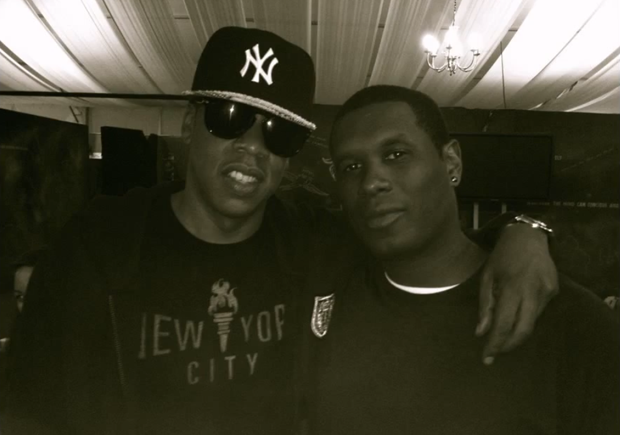 Still no word on Jay E’s long over-due debut Roc Nation album, the first track from which dropped late last year. Until then we will have to satisfy ourselves with a little “Road to Perdition”. Listen below.