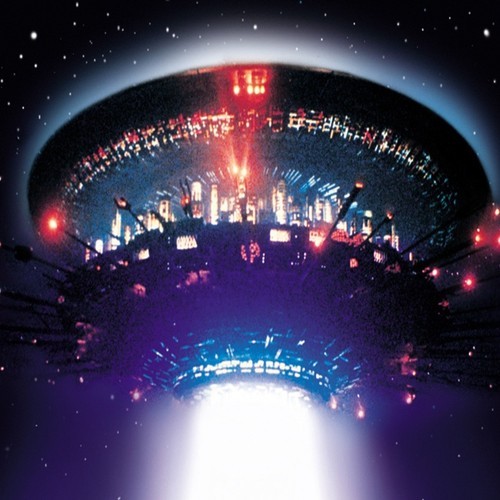 It is becoming a sad state of affairs when another year passes and their is still no new Jay Electronica album. After signing to Jay Z’s Roc Nation in 2010, it seemed like Jay was finally about to get that mainstream recognition he so greatly deserves. Fast-forward to 2014 and aside from his verse on Big Sean’s “Control,” there hasn’t been much of a stir from the New Orleans rapper, until this weekend. After having a blast at SXSW, and being promopted by a fan on Twitter, Jay surprised everyone by dropping “Better in Tune with the Infinite” featuring LaTonya Givens.

Listen to “Better in Tune With the Infinite” below.