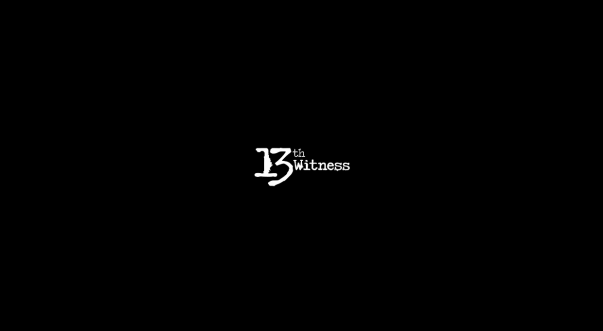 Lupe Fiasco has finally released a video under his new musical moniker, Japanese Cartoon, for their visual interpretation for “Heirplanes.” This song is the first official single from Japanese Cartoon’s debut album In the Jaws of The Lords of Death, which if you didn’t get a chance to get a copy, or even know about this, you can do so here.  Be sure to watch the video which was directed by the 13th Witness and executive produced by Sky Gellaty. I warn you, it is very different than what you would think. Also be sure to read Lupe’s very lengthily explanation of the video:

That was just kinda like my ideology for the record, for the album, for the songs. It needs to be as energetically peaceful the same way people are energetic about negativity. People are very energetic and vehement about giving you negative things. Theyâ€™re very clever and witty about giving you the most negative most destructive thing from alcohol to cigarettes to what have you. Itâ€™s very clever. Very energetic. But at the end of the day, itâ€™s something thatâ€™s gradually destroying you.

That was kinda like our premise. That kinda bleeds into different parts, into videos, photos and different parts of the album. So specifically for â€œHeirplanes,â€ it was just kinda like, â€˜Letâ€™s have the setting like an old horror movie or something like, something kinda real cheesy, hokey.â€™ Weâ€™re chasing these people, and on the surface itâ€™s like, â€˜Yo why you chasing these girls through the woods? Are you trying to like kill these girls? Are you trying to kidnap these girls? What is this?â€™ Itâ€™s like, â€˜No, weâ€™re trying to change the world.â€™

The whole song â€œHeirplanesâ€ is about no monarchy. No real need to question the people who are in power or the techniques and the tactics that they use. If you go through and start listening to the lyrics and break down the hook and different stuff like that, its kinda questions the authority of whatâ€™s going on.

Itâ€™s just like that artistic thing, but less on a message thing and more on an art thing.It was just kinda like, â€˜I want my music to sound like chasing somebody through the woods with a chainsaw.â€™