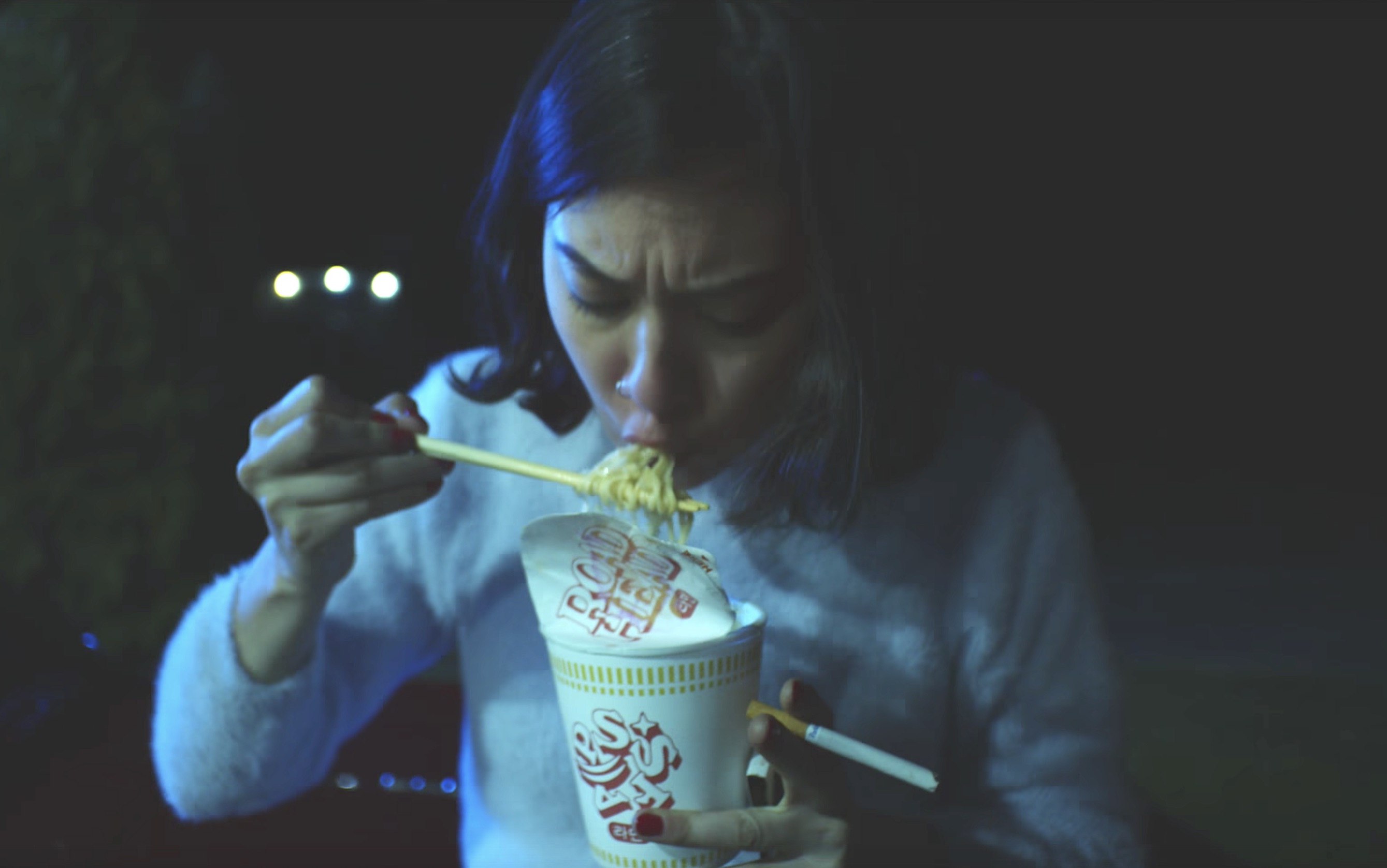 Zauner, who directed the visual herself, describes the work:

“For this one we wanted to focus on staging and an exaggerated color palette. We were inspired by Fallen Angels and ‘Twin Peaks.”

The song is set to be included on Japanese Breakfast’s forthcoming album Soft Sounds From Another Planet, due July 14 via Dead Oceans. It can be pre-ordered on Bandcamp. Enjoy the new music video above.