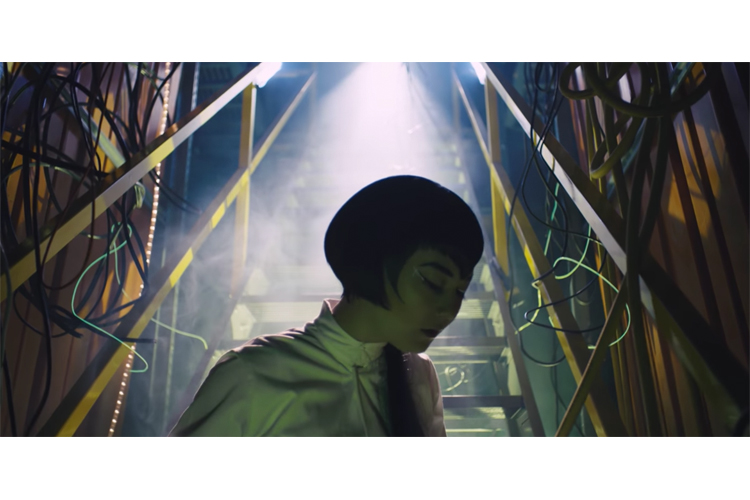 Japanese Breakfast, the project of experimental indie artist Michelle Zauner, has just announced the upcoming release of the follow-up to her critically acclaimed debut album Psychopomp. The new album is titled Soft Sounds From Another Planet and centres around healing. Zauner took inspiration from science fiction, outer space, and the Mars One Project. As she explains in a press release…

The title Soft Sounds From Another Planet alludes to the promise of something that may or may not be there. Like a hope in something more. The songs are about human resilience and the strength it takes to claw out of the darkest of spaces.

Along with the album news comes the lead single with a self-reflective and self-directed video to match. The track is called “Machinist” and the video was made in collaboration with House of Nod’s Adam Kolodny. Zauner expanded on the track, saying…

The song is a sci-fi narrative about a woman who falls in love with a robot. In the video she hallucinates on rocket fuel and tears apart her spaceship in an attempt to build a body for her robot lover

Kolodny also credits 2001: A Space Odyssey, Alien, 2046, and The Fifth Element as inspiration.

Watch the video for “Machinist” above.

Soft Sounds From Another Planet comes out July 14th on Dead Oceans – pre-order it here and check out the album art and tracklist below. 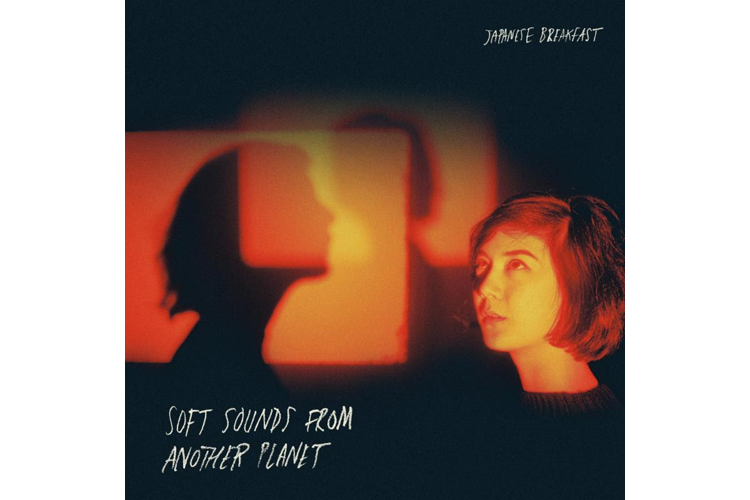 You can also catch Japanese Breakfast live on tour at the dates below, touring with Slowdive, Tegan and Sara and (Sandy) Alex G.