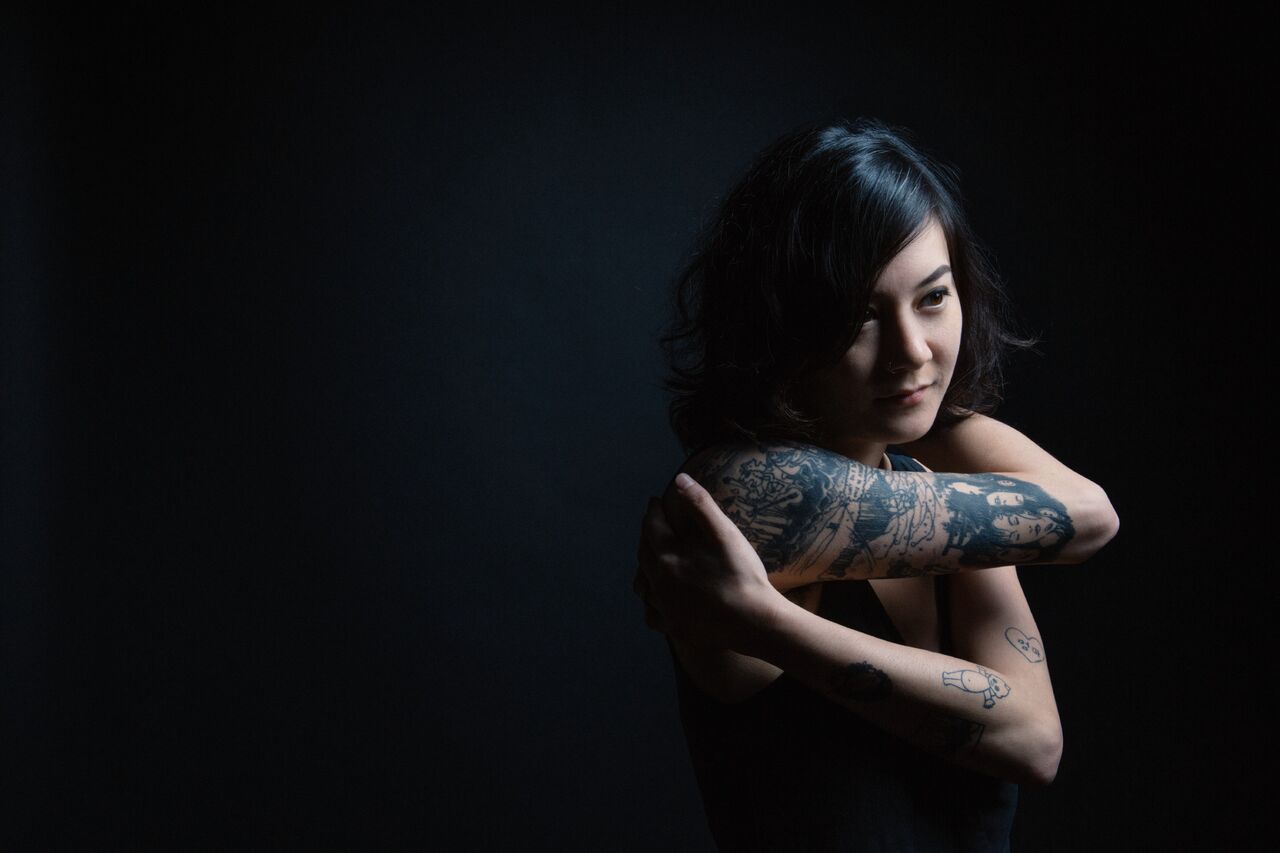 Michelle Zauner, otherwise known as lo-fi pop outfit Japanese Breakfast, is set to release her sophomore album, Soft Sounds From Another Planet, on July 14 via Dead Oceans. The follow-up to last year’s acclaimed debut, Psychopomp, has already garnered buzz with the release of “Machinist”, its first single and video.

Today, Zauner has shared a second new track from the forthcoming LP. Described as being “about jealousy and sexual incompetence”, “Boyish” is a melancholic number that paints an incredibly vulnerable picture of how it feels to long for someone whose eye is wandering elsewhere.

Japanese Breakfast is currently on tour alongside (Sandy) Alex G and Cende and will join Tegan and Sara for a handful of shows later this summer. Listen to “Boyish” and take a look at Japanese Breakfast’s slew of forthcoming dates to find one near you.