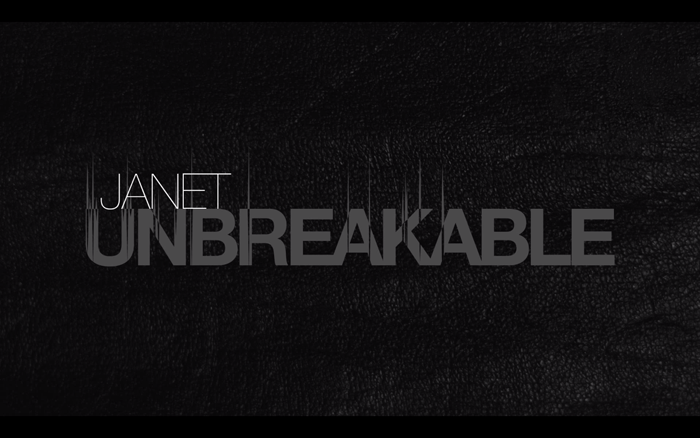 Janet is back, and the world is right. After announcing a world tour and new album, the 49-year-old legend has blessed us all with the official release of the title track “Unbreakable.” The song was produced by Jimmy Jam and Terry Lewis and serves as a love letter to her unbreakable fans.

For my fans… from my lips. I love you. #Unbreakable #ConversationsInACafe pic.twitter.com/S6WOgo9yYg