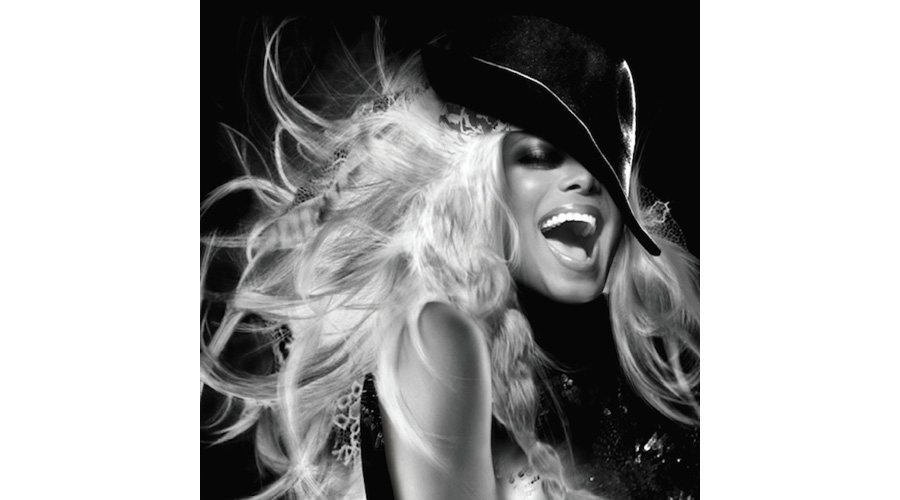 Today Janet Jackson tweeted out a snippet of a new song “The Great Forever” and confirmed a new record is on the way soon. The album is titled ‘Unbreakable’, which isn’t all that surprising since she announced her next tour by the same name a couple weeks back which starts later this month.

Head here to listen to the snippet now and check out her tweet below.