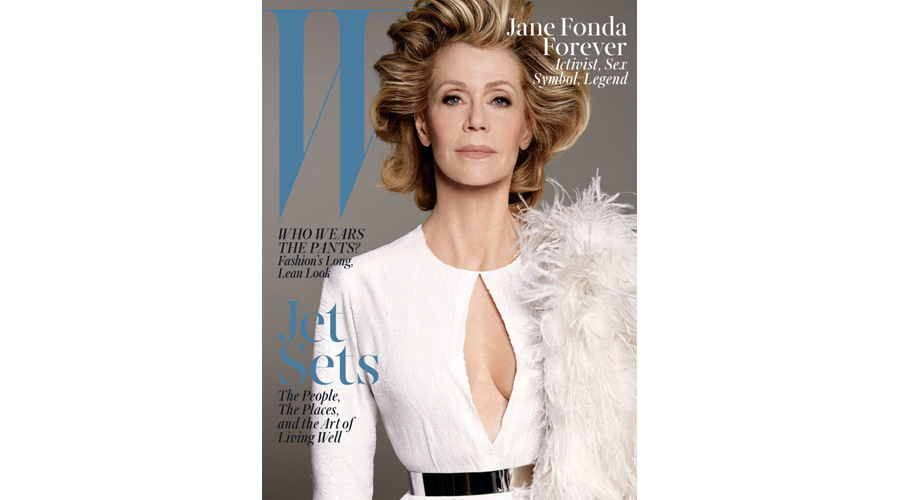 The wonderful Jane Fonda takes the cover of W Magazine’s June July issue at the ripe age of 77 looking ever more fabulous and fierce than ever. Hot off the release of her hilarious new Netflix original, Grace & Frankie, where she stars opposite Lily Tomlin, the cover shoot was captured by Steven Meisel and the interior of the issue features a handful of images styled by Edward Enninful as well as some throwback shots from her glorious past in Hollywood.

If this is what it looks like to be 77, we’re game! Head to W Magazine to read the feature interview and see the rest of the images. 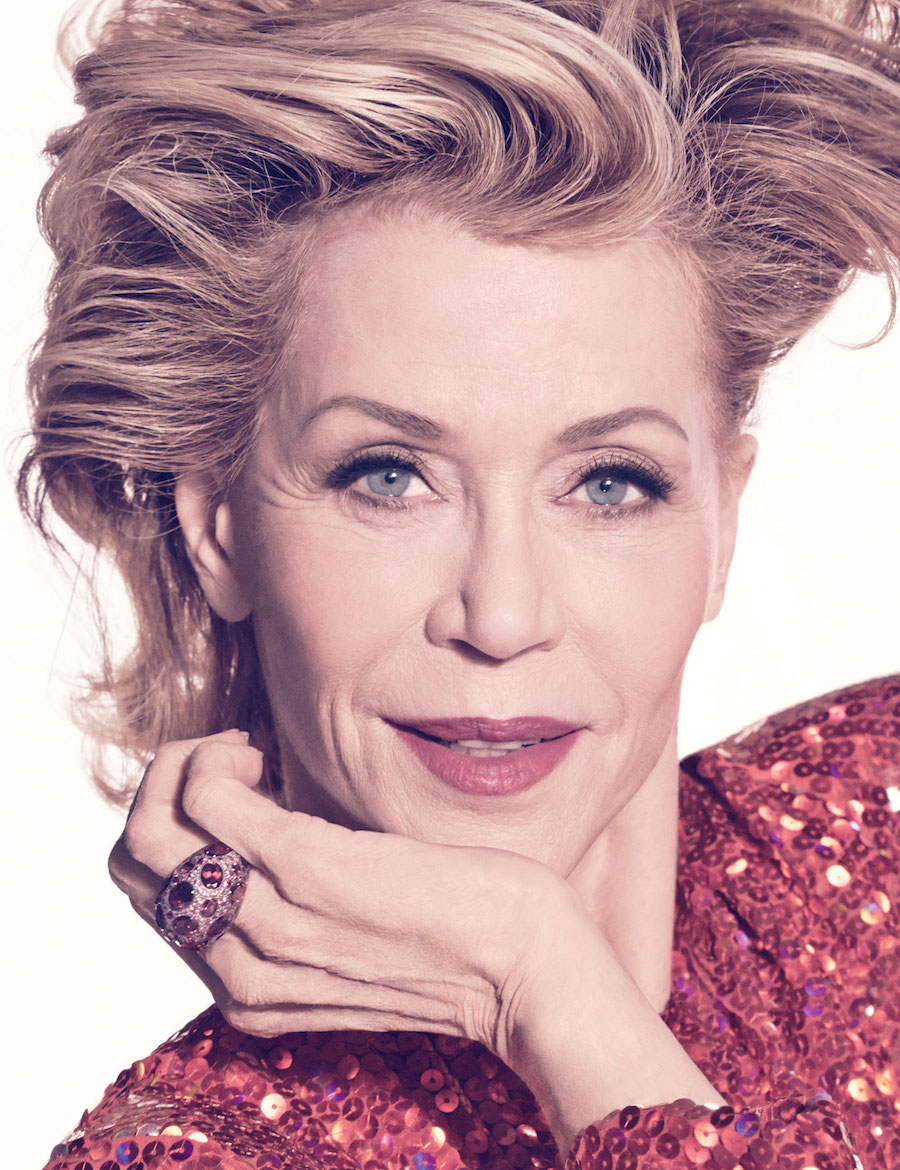 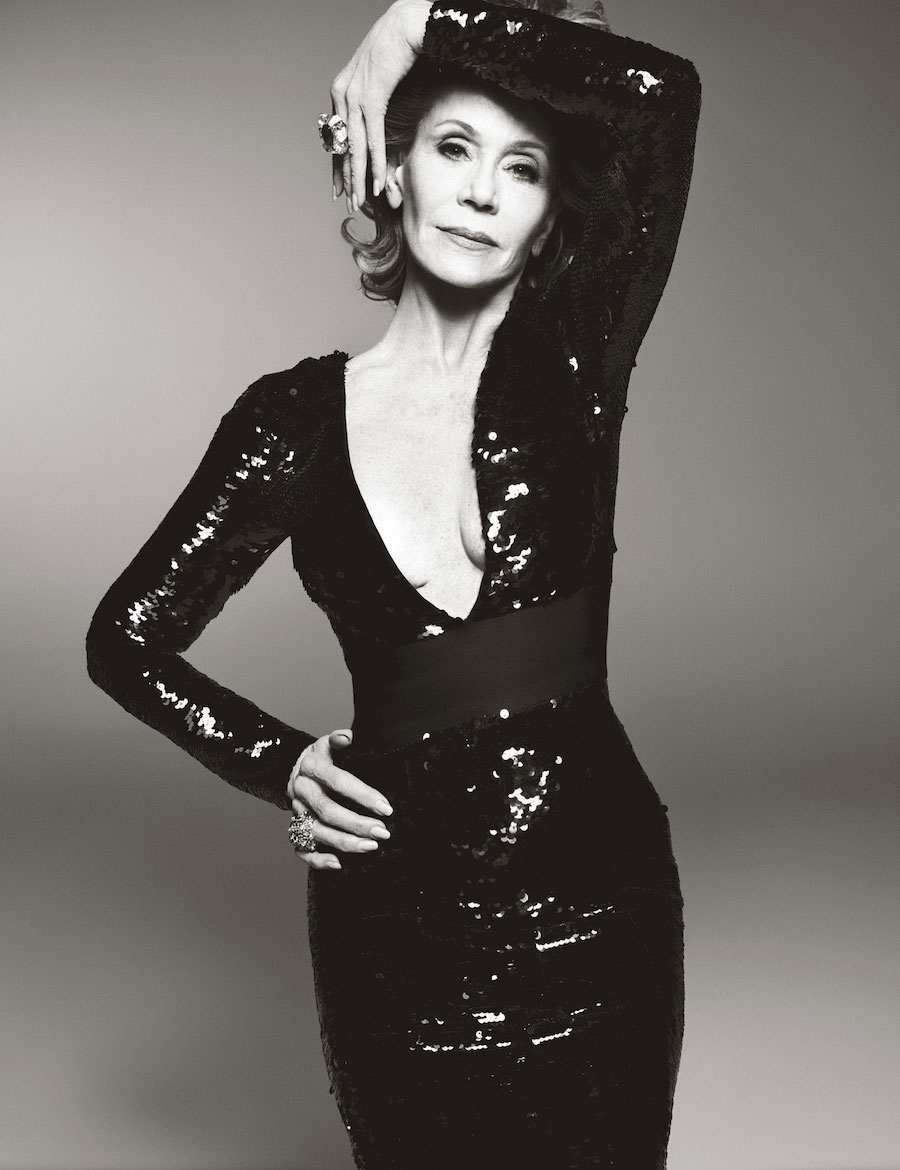 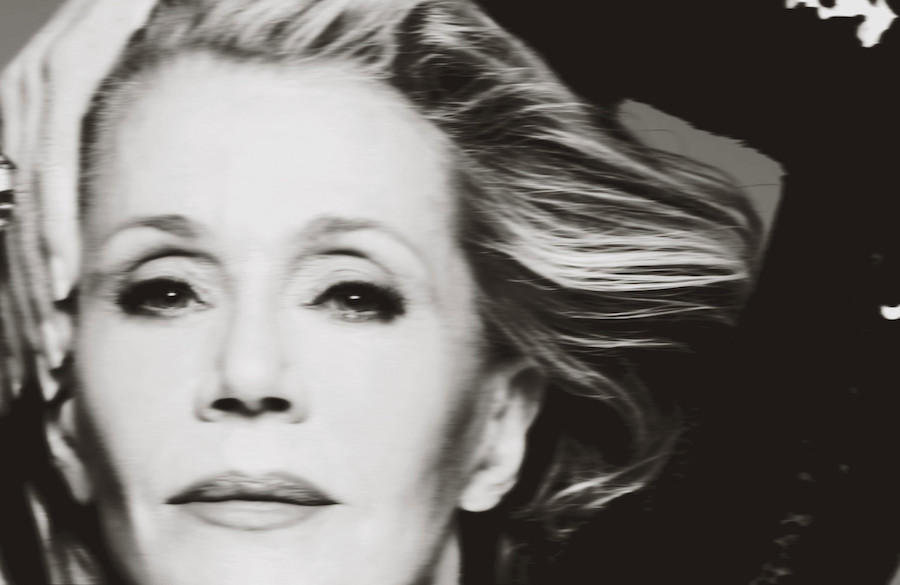 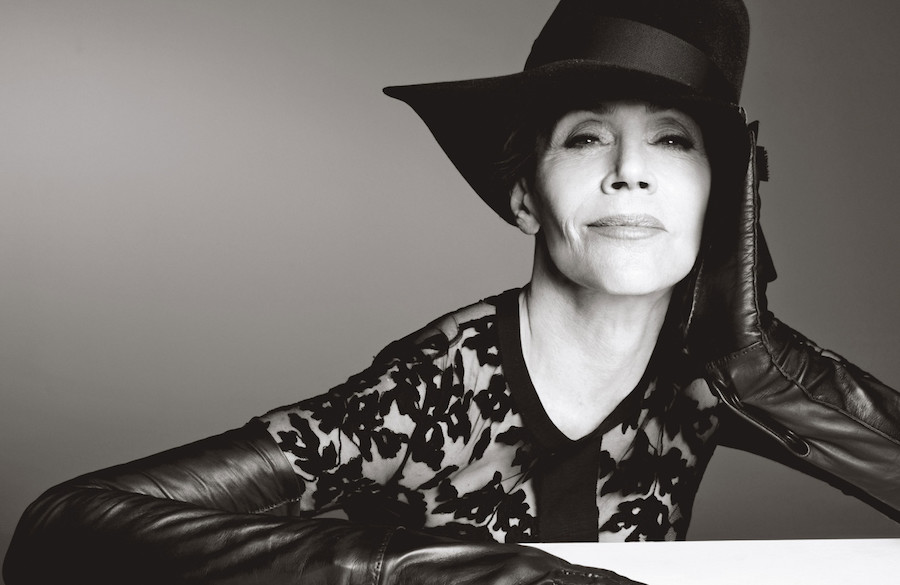