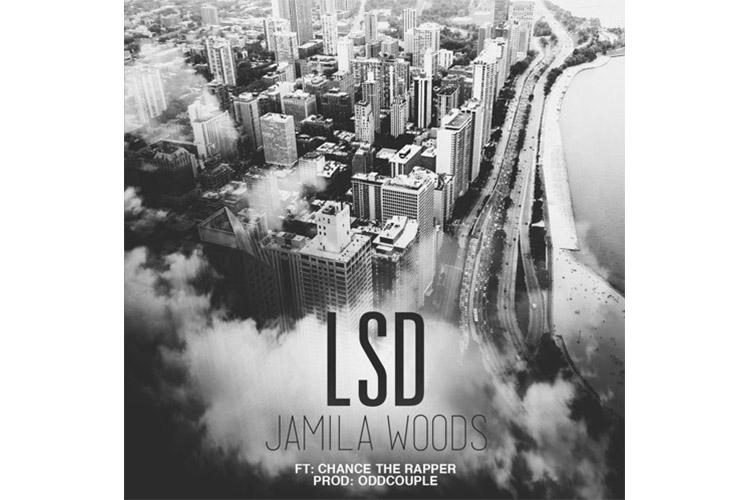 “I won’t let you criticize my city like my skin. It’s so pretty. If you don’t like it, just leave it alone.”

Woods’ debut album HEAVN is out July 11th on Chicago’s Closed Sessions. Listen to “LSD” above.