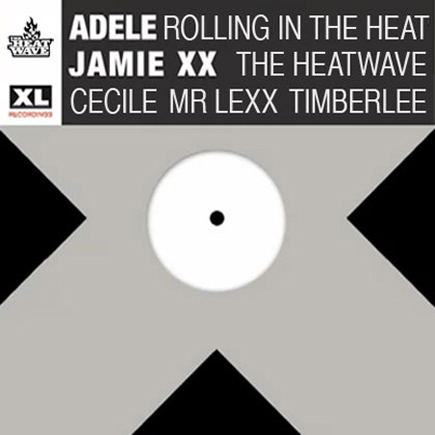 One of the biggest albums of 2011 is without out a doubt 21 from British songstress Adele, built upon the strong of her MASSIVE hit single “Rolling in the Deep.” Well, that hugely successful single recently received a remix from wiz-kid Jamie xx, which has been burning on dancefloors across the globe. But check this out, that Jamie xx remix recently underwent a pretty epic dancehall refix from Heatwave, featuring Cecile, Mr. Lexx, and Timberlee. The song is so fcking dope that Jamie xx has stopped spinning his remix at jams and has opt for THIS remix instead. Give the remixed refix a listen below. This will be playing ALL summer long.

Adele + Jamie XX f. Ce’cile, Mr. Lexx and Timberlee, “Rolling in the Heat (The Heatwave Refix)” by The FADER