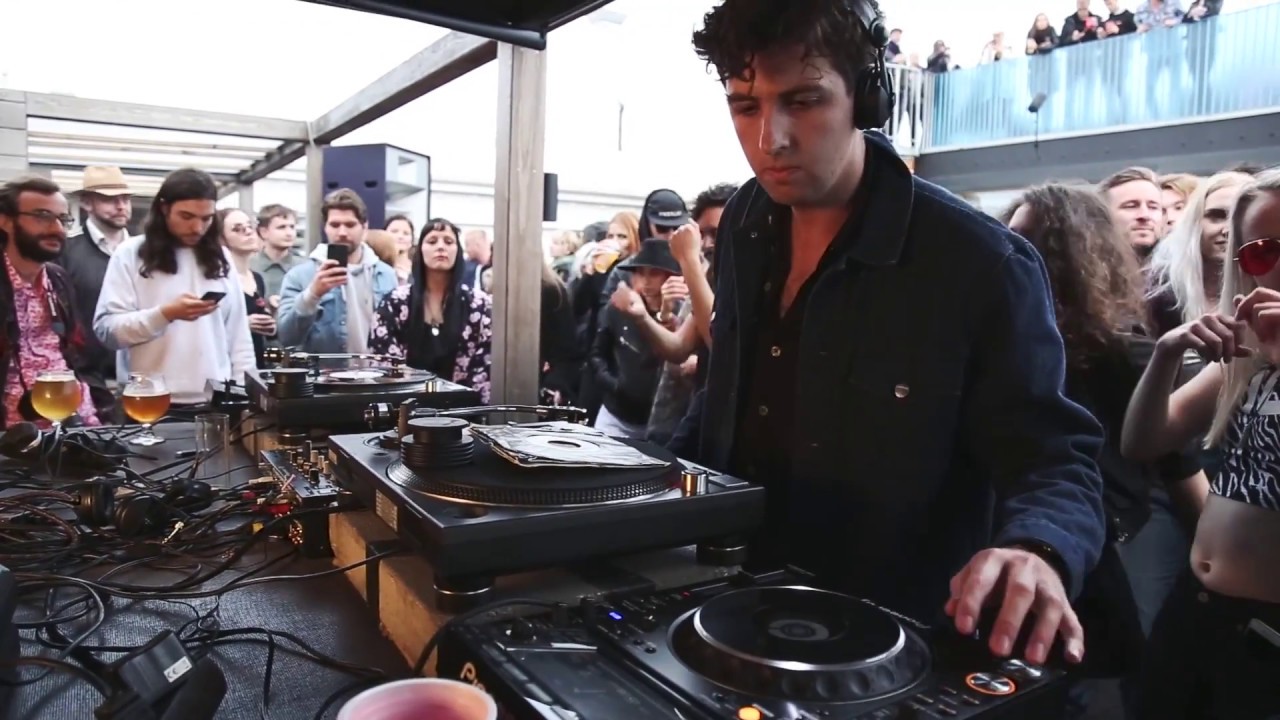 Jamie xx has returned to Boiler Room after performing an incredible set for them years ago – swapping a London rooftop for one in Iceland’s capital of Reykjavik.

The show was planned to be a part of The xx’s Night + Day Festival, which was unfortunately canceled; however, Jamie xx decided to keep his DJ set for fans. Most significantly, this is the first time Jamie has played for Boiler Room since the release of his debut studio album, In Colour.

The xx percussionist delivered a set 10 minutes longer than his last appearance, clocking in at one hour and four minutes. Although the outdoor set took place during the late evening, Iceland’s orbit during the summer causes the sun to shine brightly throughout the entire duration.

Boiler Room has also released the other performances from the day, which can be accessed here. Enjoy Jamie xx’s performance above.