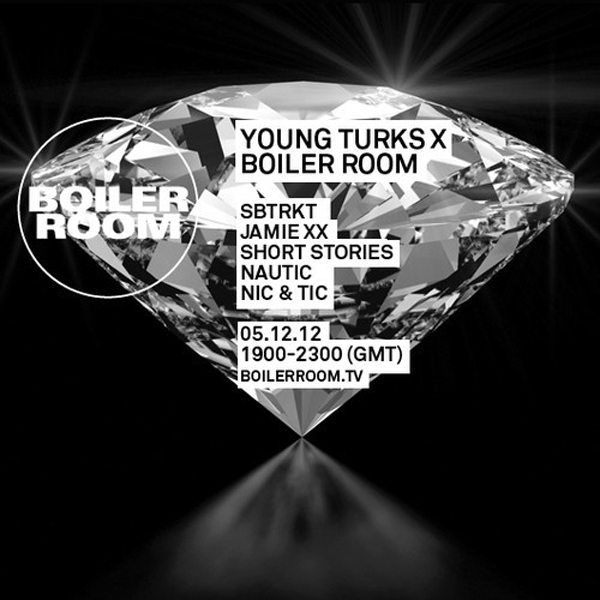 Super producer Jamie xx recently played a Boiler Room session in London, where he DJed as part of a Young Turks night alongside SBTRKT, Nautic, and others. The English producer dropped a fifty-five minute mix which encompasses a solid amount of his own material as well as tracks from The xx, SBTRKT, Short Stories, Nautic and Nic & Tic. Boiler Room captured and posted the set in both an audio and video format. So watch or listen to the fantastic mix below.