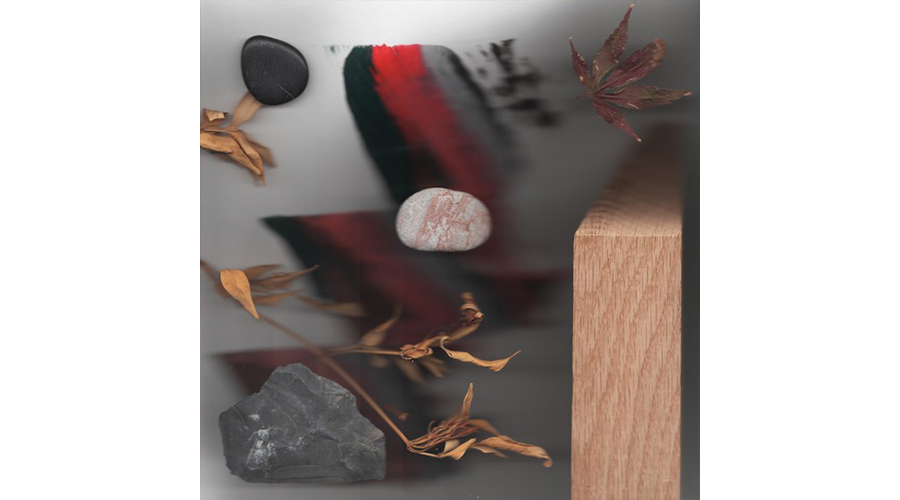 Each project takes as long as it takes. It’s quite common for me to start a song and then sit on it for 2 years before I finish it. I used to feel a lot of guilt about how long things take, but I’ve made peace with that. Part of the reason this record took so long is that I wanted to feel like a new person, releasing a new record.

The follow up to 2011’s Mirrorwriting is out on PMR Records on November 6th.