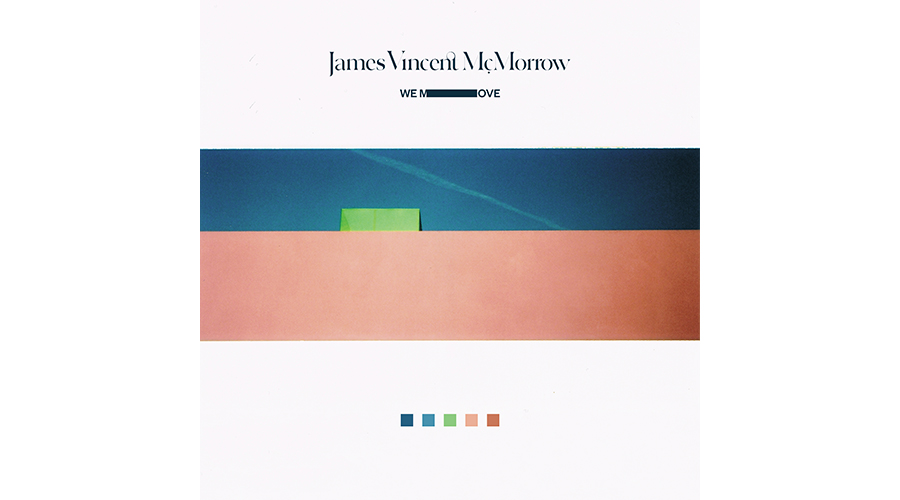 Irish singer songwriter James Vincent McMorrow is back with a brand new album entitled We Move set for release on September 2nd via Dine Alone Records. The first track “Rising Water” which premiered over on Annie Mac’s BBC Radio 1 show has been released for your listening pleasure, and not surprisingly it’s a funky mix of pop harmonies. Produced by Toronto’s own Nineteen85, We Move is set to be a short but sweet ten tracks in length, and Canadians who pre-order the album between July 5th and July 7th before 10pm EST will received exclusive access to pre-order tickets for the Canadian leg of his tour this fall.

Give a listen to “Rising Water” above now and check out the track listing and tour dates below.