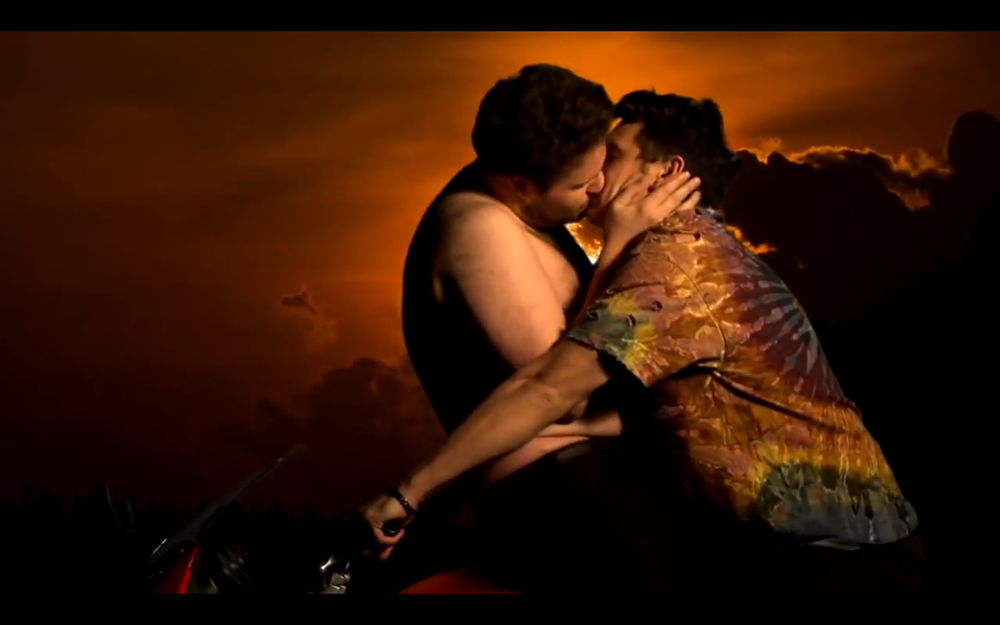 Last week Kanye released the video for his Yeezus single “Bound 2” starring Kim Kardashian. Today James Franco and Seth Rogen released their take on the same video. Apparently while the two were on set for their upcoming film The Interview, they “felt inspired” and recreated the video shot-for-shot and titled it “Bound 3 (Vague).” It’s pretty hilarious, but I think Kanye is going to be pissed. Watch below.