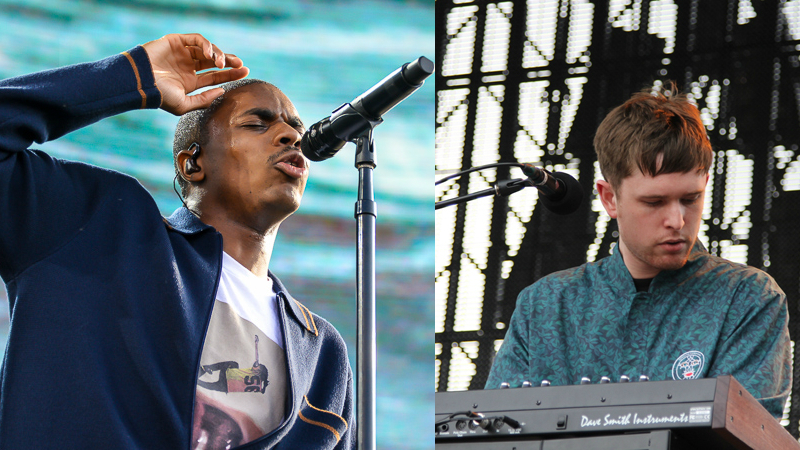 Just one day after announcing Vince Staples will be joining the Los Angeles dates of James Blake’s upcoming North American tour, the Long Beach rapper has jumped on a new edit of Blake’s track “Timeless.” Taken from Blake’s third studio album The Colour In Anything, the collab was originally debuted at Glastonbury earlier this year, but thankfully there’s a studio version out now. Staples delivers a solid verse with sharp delivery, taking ownership of the track.

Listen to the “Timeless” remix below.