James Blake May Be Teasing His New Album 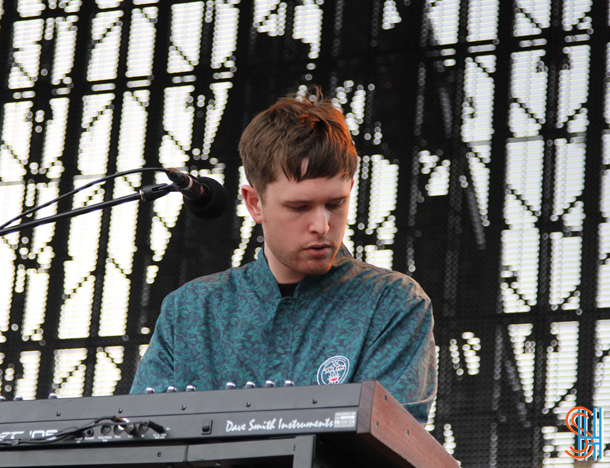 James Blake doesn’t do social media. If he’s announcing a new track or a festival play, he simply posts a link and we’re left to gather the rest of the details ourselves. This week, he retweeted what looks like a mural in London’s Shoreditch neighborhood and posted it on his Instagram.

His record label and artist collective 1-800-Dinosaur followed in posting a full panoramic view of the mural on Great Eastern Street by lauded English illustrator Sir Quentin Blake. Could this be the cover art for Blake’s forthcoming album? It features the phrase “The Colour in Anything” which could mean Blake has changed his album’s title from Radio Silence.

Last week, he showed up to 1-800-Dinosaur’s BBC Radio 1 Residency to play a new track called “Timeless” and to announce the album is done. It’s 18 tracks long and one of the songs is 0ver 20 minutes long. Whoa. If you’re a Beyoncé fan (who isn’t?!), then you noticed he made an appearance on her recently released Lemonade on a track called “Forward.”

Stay tuned for more on the mysterious James Blake. Listen to “Timeless” and “Modern Soul” below.