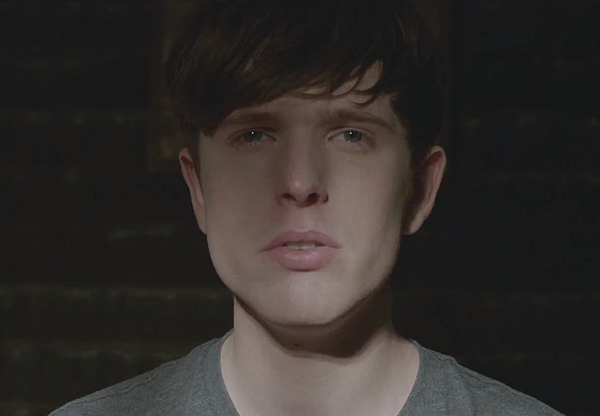 James Blake has released a nice little remix from his Overgrown album that was released earlier in the year. Taking a somewhat unexpected but totally cool and on point route, the British musician recruited Chicago rapper Chance the Rapper for a remix of “Life Round Here”. It’s pretty dope. Listen below.