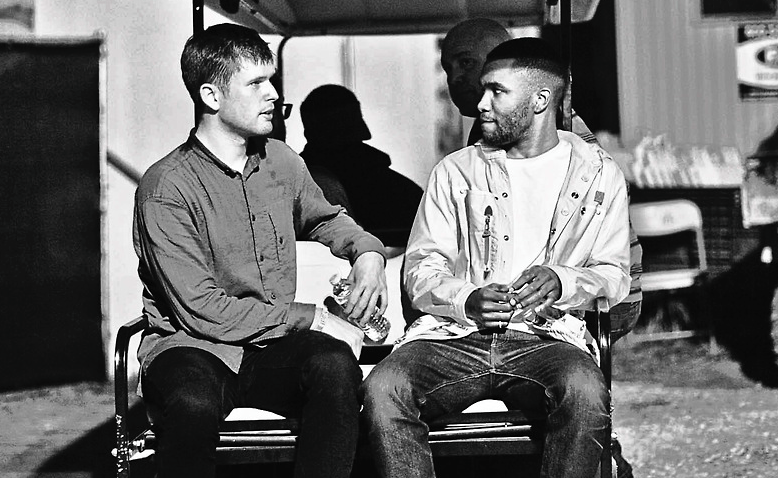 During his acoustic performance at the FORM Arcosanti festival in Arizona, James Blake closed his set with a cover of the second-to-last song from Frank Ocean’s blond, the incredibly delicate “Godspeed.”

Already a minimalist track, the song is further stripped by Blake to its bare piano orchestration, supplemented with his signature haunting croons. It’s worth noting that the English singer-songwriter has credited contributions to both the song’s production and arrangement in the album’s liner notes.

The FADER managed to capture a part of the beautiful cover, which can be viewed below.