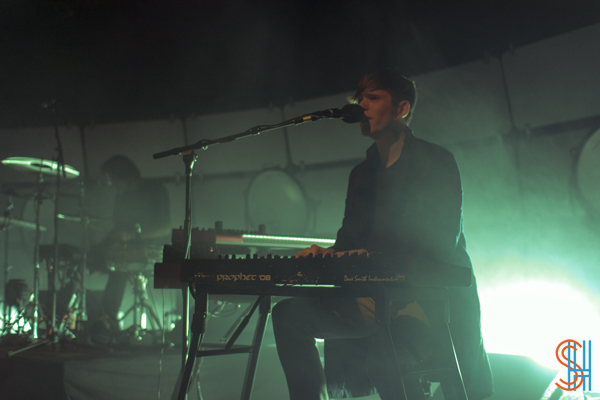 For those of you who missed it, James Blake has revealed his new album title Radio Silence on his last BBC Radio 1 residency set which premiered earlier this year. The stream of the set has finally been released via 1-800-Dinosaur’s SoundCloud account and around the 1:40 mark, he reveals the album name. The album is also rumoured to feature collaborations with Kanye West and Justin Vernon.

Listen and download the stream below and stay tuned for more details soon.