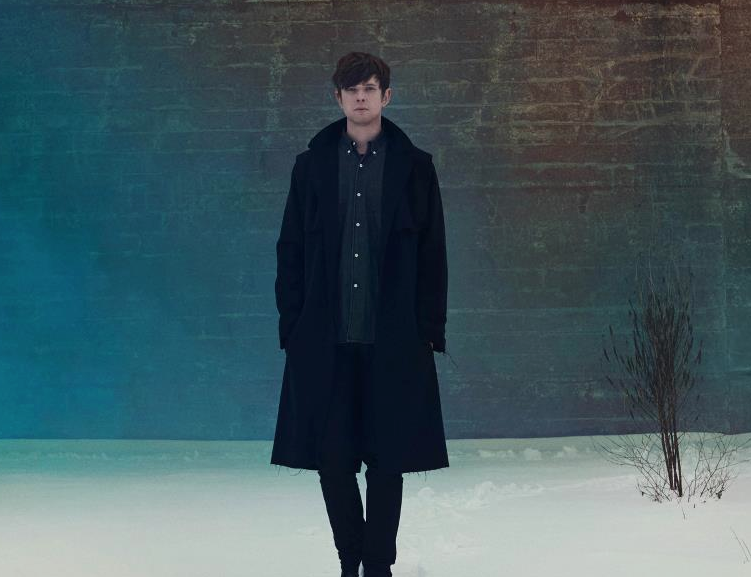 You’ve heard “Retrograde”, “Digital Lion” with Brian Eno, and “Voyeur (Dub)”, and now James Blake has released another misty track called “And Holy Ghost” which won’t appear on Overgrown but instead on a b-side to the “Voyeur (Dub)” single.

Give a listen to Benji B’s BBC Radio 1 show when it premiered below.