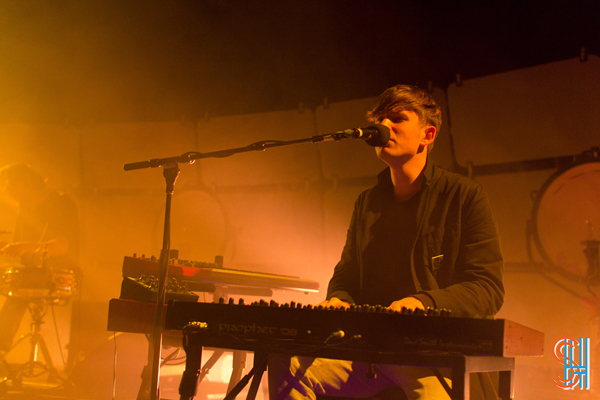 Earlier this week James Blake took to the BBC Radio airwaves for a few hours for his Redicency program with the British station. He generally churns out some rather awesome tunes, and this time around he played his new track “40455” in addition to a remix of Beyoncé’s “Drunk in Love”.

Hear both tracks below now.