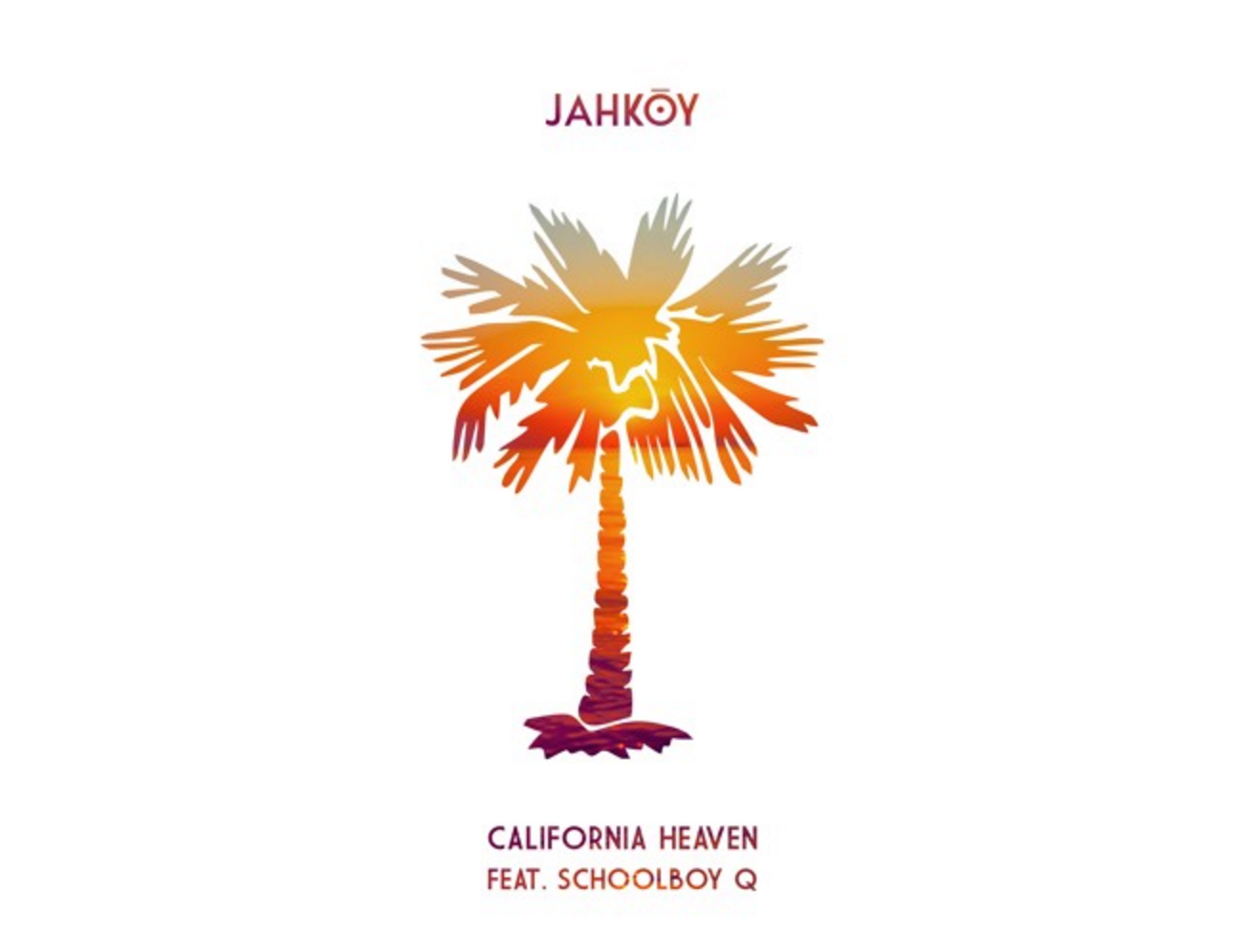 Canadian R&B singer JAHKOY just dropped his surprise SoMuchFun– EP but he is not taking a second to rest.

The Toronto-based crooner has released the debut single from his upcoming debut release Foreign Waters, a smooth, summer cut featuring Schoolboy Q entitled “California Heaven.” JAHKOY handles the hook and a verse while Q follows with a verse of his own.

Foreign Waters is due out October 7 on Def Jam Recordings so keep an eye out for more music from JAHKOY.

Check out “California Heaven” featuring Schoolboy Q below and look out for Foreign Waters on October 7.