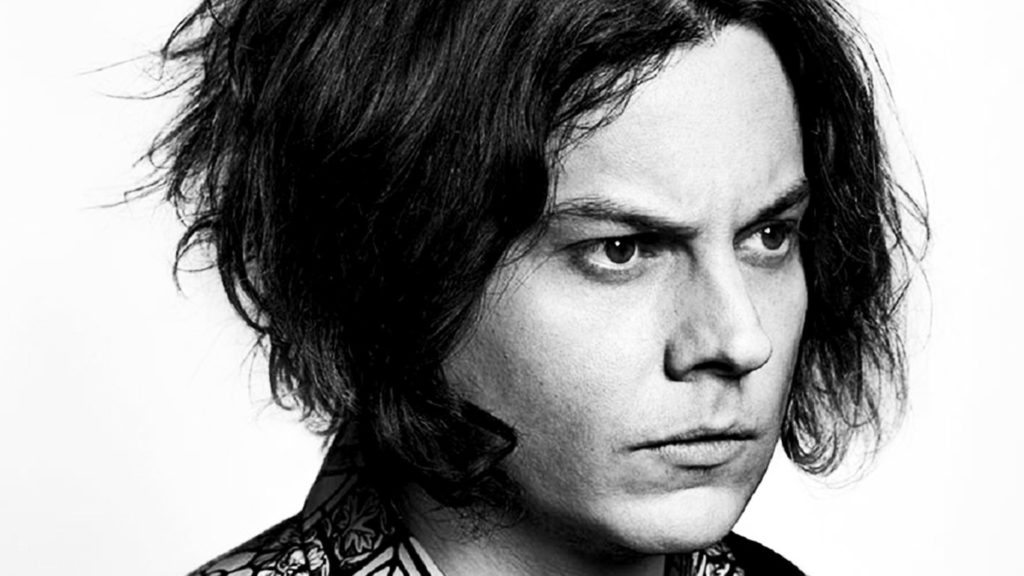 This Friday is chock full of surprises – including Jack White’s return to music with his new track “Battle Cry.”

The track quietly appeared on streaming platforms overnight, and it has since been revealed “Battle Cry” was most likely written to soundtrack a promo film for Warstic, White’s very own independent sporting goods company. The instrumental track marks White’s first release since his 2014 solo album Lazaretto.

Stream “Battle Cry” via Apple Music or Spotify below.