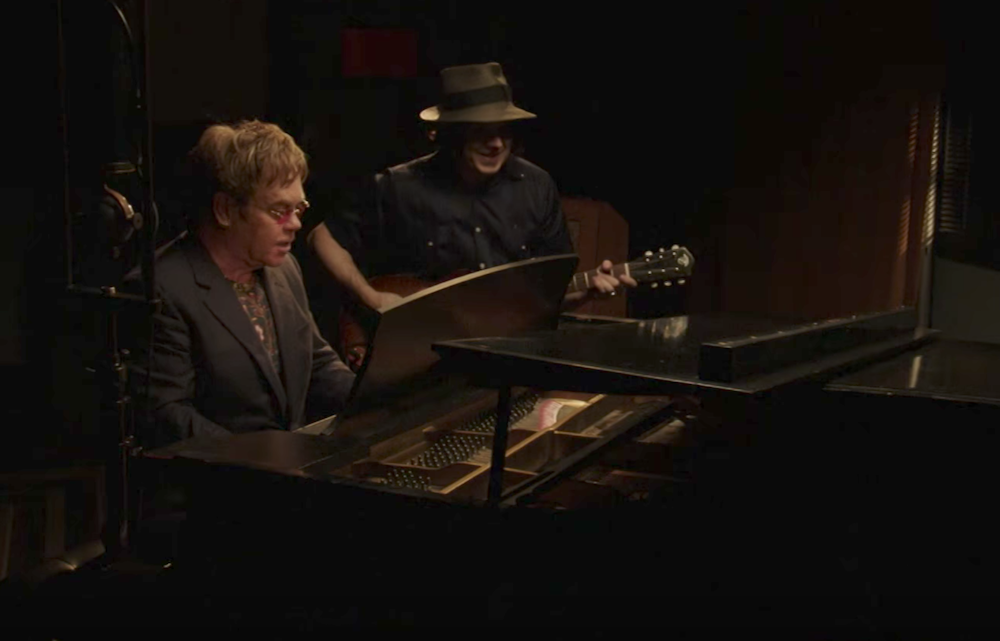 The American Epic Sessions premieres June 6 on PBS. The film’s soundtrack will be available on CD and digital download on June 9th via Columbia Record. It will also see a vinyl release on Jack White’s Third Man Records on June 16th.