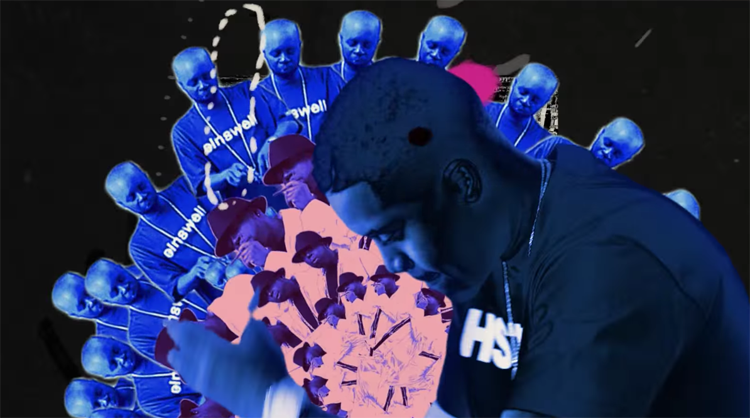 It is always with mixed emotions that we approach new music from deceased artists. Obviously, we are stoked to get new material, but it always makes us ask “at what costs?” Was this track purposely left on the cutting room floor? Or was it alway intended to hit the proverbial airwaves? So, of course, this is our head space as we approached the “new” track “The Sickness” from hip hop legend J Dilla and featuring Nas with production from Madlib.

Dilla’s verse was originally intended to appear on his long-lost vocal album The Diary, slated for a 2002 release, but of course was shelved. That is until this month. Under the guidance of PayJay and Mass Appeal Records the record now sees the light of day and features appearances from Snoop Dogg, Kokane, and Bilal.

Watch the visual for the Madlib produced banger directed by Ruffmercy above.